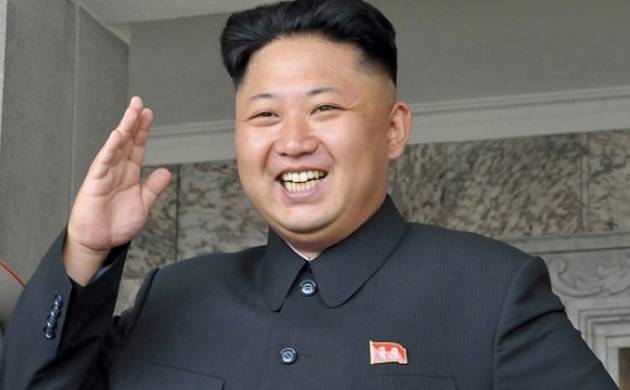 The US Government has accused state-sponsored North Korean hackers of being responsible for the hugely damaging Wannacry ransomware campaign that took place earlier this year.

The US Government has recently announced that North Korea is a prime suspect in the Wannacry ransomware attack campaign which ran rampant earlier this year. The ransomware is considered one of the most damaging attacks of its kind up to date and has pocketed billions from its collective victims.

In a recent article that appeared in the Wall Street Journal and was authored by the US President’s Homeland Security Advisor, Thomas P. Bossert, the US administration under President Donald Trump has officially taken the stance that North Korean hackers are responsible for the Wannacry ransomware attack. In addition, Bossert added that the ransomware campaign was enormously reckless and indicative of the regime whose behavior, according to Bossert, has grown radically more malicious after going unchecked for so long.

The notorious ransomware campaign operated by infiltrating devices that operated using Windows encrypted the devices information, and then demanded a ransomware to be paid in bitcoin by the victim, in order to recover the encrypted files. Experts have estimated that the Wannacry attack affected over 300,000 computers spread over 150 countries all over the world. The attack also targeted major institutions such as digital economic systems, banks, and telecommunications companies. North Korea is also considered the responsible party by Microsoft security experts, who made this determination after using a tool developed by the US National Security Agency (NSA).

In his opinion piece, Bossert wrote that once a device was infiltrated thousands of computers all over the world in private homes, hospitals, businesses, and homes essentially became useless, as the ransom fee did not necessarily decrypt their devices. Victims were eager to retrieve their valued information, and the hackers completely disregarded their pleas and pocketed their money. Bossert concluded that North Korea is directly responsible for this careless and damaging act.

State-sponsored North Korean hackers have been blamed for an array of cyber attacks in the last year or two, including ransomware campaigns and cryptocurrency exchange hacks. Security experts and researchers all over the world have confirmed that North Korean hackers are directly responsible for the highly damaging attack campaign launched against South Korean cryptocurrency exchange platforms, as well as data theft from the same companies.

What is troubling is that these attacks are not simply malicious, but an essential way for the poverty-stricken country to bypass crippling sanctions imposed on it by world leaders. In addition, these attacks contribute to their warfare strategy, as it has allowed North Korea to infiltrate, harass, and damage devices and its stored information of their enemies in both the West and the East.