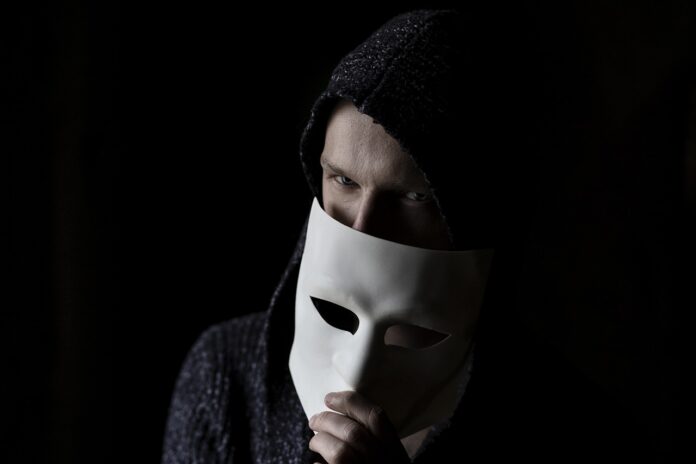 The US Department of Justice has arrested two individuals that were allegedly connected to the Bitfinex hack and seized a record sum of over 94,000 BTC.

Ilya Lichtenstein and his wife Heather Morgan were arrested on Tuesday morning and charged with conspiracy to commit money laundering and conspiracy to defraud the United States. If found guilty, they face a sentence of up to 25 years in prison.

Involved in the investigation was Deputy Attorney General Lisa Monaco. Monaco, who was priorly involved in a task force that helped the DoJ recover 2.3 million USD worth of Bitcoin connected to the Colonial Pipeline ransomware attack, launched a special agency dedicated to combating money laundering and cybercrime with virtual assets in 2021. In a video announcement yesterday, she remarked:

In a futile effort to maintain digital anonymity, the defendants laundered stolen funds through a labyrinth of cryptocurrency transactions. Thanks to the meticulous work of law enforcement, the department once again showed how it can and will follow the money, no matter what form it takes.

According to the allegations, Lichtenstein and Morgan used a complex system of fictitious identities, exchange accounts, automated transactions, privacy coins, and US-based business bank accounts in their attempt to obfuscate the trail of the stolen funds. According to the DoJ’s press release, a German police department was also involved in the investigations.

Ultimately, the investigators found out that funds worth approximately 25,000 BTC made their way into Lichtenstein’s and Morgan’s personal financial accounts. After executing a search warrant, they found Lichtenstein’s personal key that had access to the remaining 94,000 BTC. In total, the exchange Bitfinex lost 119,754 BTC after its security was breached in 2016. U.S. Attorney Matthew M. Graves adds:

Cryptocurrency and the virtual currency exchanges trading in it comprise an expanding part of the U.S. financial system, but digital currency heists executed through complex money laundering schemes could undermine confidence in cryptocurrency. The Department of Justice and our office stand ready to confront these threats by using 21st century investigative techniques to recover the stolen funds and to hold the perpetrators accountable.