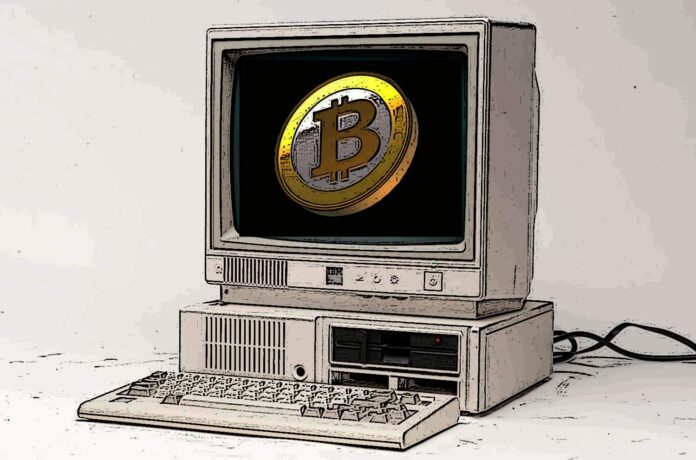 Currently, the cryptocurrency mining market is heavily dominated by large industrial-scale mining pools mainly located in Asia (China – 70%, India – 2%). In China, the access to the hardware is the most direct, because it is manufactured locally, which means it is easy and less costly to acquire. The above factors plus the world’s lowest prices for electricity consumption makes mining a safe haven in Asia.

As of today, China is considered the most favorable place to mine bitcoin, especially boosted by the increasing profitability followed by the growth of the market value of Bitcoin Cash and Bitcoin. Although, the government attempts to regulate exchanges compelling them to charge fees for accomplishing orders, the daily transaction volumes are affecting the price of BTC positively.

The environmental impact of the industrial-scale mining deriving energy from coal is quite harmful for the country’s ecological situation. With the spreading of the eco-friendly consciousness and mindfulness, it becomes obvious that sooner or later the Chinese mining leaders will have to give up their frontline positions to post-industrial innovators that aim to address the environmental consequences of cryptocurrency mining responsibly by introducing the next-level solutions. One of such solutions has already been implemented in the shape of hydro-electric energy power stations that grow in popularity. More and more farms are being installed next to hydro energy power stations for cost-efficiency reasons.

The other important factors determining China’s leading position in the mining market are the cheap costs of the labor and the computing power, generated by the locally-produced hardware that is manufactured and installed very fast. Such speed-rate is kept at the expense of huge daily electricity bills worth thousands of dollars even in China. Thus, the world’s biggest farm, Bitmain (possessing about 4% of the bitcoin’s network hash-power) fueled by the coal-fired power plant consumes about $40K worth of energy every day, which is over 12% of the farm’s monthly income. Bitmain together with the other four world’s biggest mining farms based in China controls over 80% of the world’s bitcoin mining hash-rate at the moment.

Cooling the coal-fueled farms induces additional costs arising from the maintenance of the cooling fans, and leaves a tremendous carbon trace. The use of hydro-energy in this respect presents a competitive solution, although the use of renewable energy in the country is still quite low as well as the working conditions of the staff, and these are the major disadvantages of industrial mining in China. The market price of bitcoin heavily affects the profitability of mining and on the average, allows Chinese entrepreneurs to return their investments in 8-9 months.  India and Venezuela are closely following China in terms of electricity costs, although their stake of the bitcoin hash-rate is currently much lower.

In Europe, the leading mining facilities are mainly located in Iceland, Sweden, Czech Republic and Georgia where the mining factories are implemented next to geothermal or hydroelectric power stations, or services are offered via distributed cloud mining. At this point, outperforming China in terms of cryptocurrency mining, who have taken such an advantageous position in the market, cannot be deemed possible.  Many European states are not moving forward fast enough due to the exquisite testing of the blockchain and cryptocurrencies before their actual public implementation in the real life. These steps are hard to avoid, but China’s example and the leading mining position has proved that they may be shortened in favor of the real and viable implementations to improve the way processes within multiple industries are operated.

In not-so-distant past Europe occupied the frontline positions in the development and implementation of innovations such as web, mobile, CERN, etc. Unfortunately, in terms of crypto-mining it is currently lagging behind. The potential for the industry’s development here is huge, and there are many government initiatives to bring transformation into the energy sector as well as the other industries related to it. The major mining operators as well as a number of small private farms are spread all over succeeding in terms of profitability, e.g. BitMiner, Ghash, BitFury, Enigma Farm, KNcMiner, Slush. However the monthly paychecks for electricity of the large-scale farms may often exceed 1M EUR (Iceland). With general mindfulness concerning the green technology, countries like Germany, Austria, Sweden, Denmark, France and many more have all chances to occupy the leading positions in mining. If they manage to balance between the eco-friendliness of their technologies (often neglected in China) with lower implementation and maintenance costs. That’s where new business models are coming into play.

HydroMiner, a crypto currency mining company based in Austria is one of peculiar success cases demonstrating a viable solution to the existing problems associated with crypto-mining. Established in 2014 as an apartment-sized Ethereum mining rig, in a year’s time its mining scale and capacity reached industrial volumes and produced profits sufficient to setup two mining facilities in the Alps. The specialty of these farms is the low carbon impact, running on green energy, possibility to mine all scalable cryptocurrencies and attractive energy costs.

Currently, HydroMiner mines crypto at 85% lower cost than Europe’s average all because of the beneficial locations of the facilities in the Alps next to hydroelectric power plants allowing to derive energy in a natural emission-free way.  The business model demonstrated by HydroMiner is capable of competing with mining leaders in China and the Northern Europe in terms of eco-friendliness, efficiency, and transparency, as the mining facilities are open for public to visit upon request. The innovative technology, the hardware and the software that the company utilizes on the two rented hydroelectric power stations allows to supply the farm with clean energy and to store the mining equipment right next to the energy source. This reduces the network costs for the power lines and therefore the electricity bills. The sustainable cooling system allows saving lots of square meters of space for GPU cards storage. The installation of the system is easily-transportable and takes little time. This is a proven way to profit from mining as various industry players, e.g. the power station owners, energy suppliers, investors, etc. can find equal possibilities to receive profit-shares. With the emergence of the ICOs this is made much easier than before. The customers of HydroMiner as well as investors will soon be able to contribute to the company’s development and receive mining profit-shares by purchasing the H20 tokens available during the ICO presale and main sale throughout September and October 2017. For details visit the official site hydrominer.org and read their white paper.