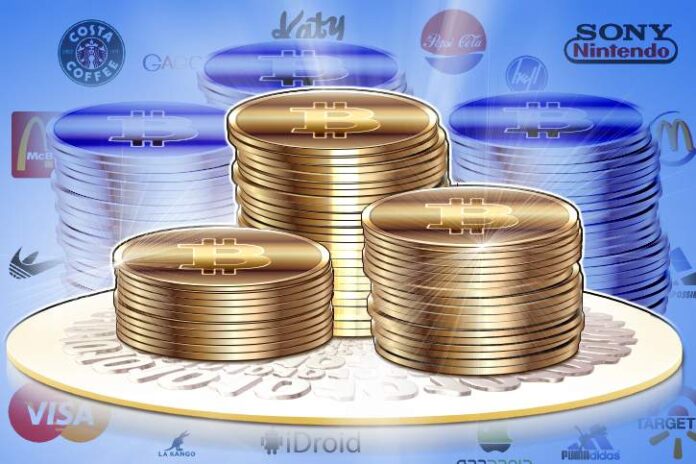 This article will feature names of some companies that are planning to or may have already launched their own cryptocurrency and will address the marketing, branding and security reasons for these companies to do so. The focus will be put on larger, well-known companies that may have more disruption potential.

New cryptocurrencies are often launched by means of an Initial Coin Offering crowdfunding campaign, in which investors ‘bet’ on the value of an emerging token, similar to venture capital but with less administration.

Who is in play?

The world-famous photography company Kodak, instant messenger service Telegram, and telephony provider Reliance Jio have all made announcements about launching their own cryptocurrencies. All three are big companies and should certainly manage to raise significant capital. Meanwhile, there are rumors and hints, although no definitive announcements, that two of the best-known and biggest websites in the world, Amazon and Facebook, are each planning to launch tokens as well.

On October 31st, 2017, Amazon registered three domain names strongly related to cryptocurrencies, in addition to amazonbitcoin.com, which they owned previously. However, it is possible that this only means that Amazon is preparing to accept cryptocurrencies and not to launch their own.

As for Facebook, on January 30th, 2018, Facebook started banning advertisements for Initial Coin Offerings and Cryptocurrencies within their network, which may suggest that they could be planning to eliminate competition. Besides, their applications like Messenger, WhatsApp, and Instagram synergize well with cryptocurrency.

So, what exactly strikes key industry players into the world of digital money?

One large reason that companies want to be investing in or creating their own cryptocurrency is to keep pace with modern trends. This improves their social image as they are seen as innovative, and appealing to a young technology-savvy demographic.

Another reason is that cryptocurrency increases branding and marketability. In the same way that featuring honored figures on banknotes make people ‘trust’ the Reserve Bank of a given country, so would featuring company logos on virtual crypto-coins contribute to the brand identity.

Introducing native tokens, the companies now have the opportunity to benefit from a more centralized control over their services and employ their own financial security methods, having learned from the weaknesses of competitors.

So far, the companies that can benefit the most from creating their own coins are large companies with a technological background, a large existing user-base, significant capital, and applications to synergize with to make transacting fast and easy. In this way, Facebook, Amazon and Telegram all have substantial advantages for the invention of their own tokens that might take the crypto world by storm.