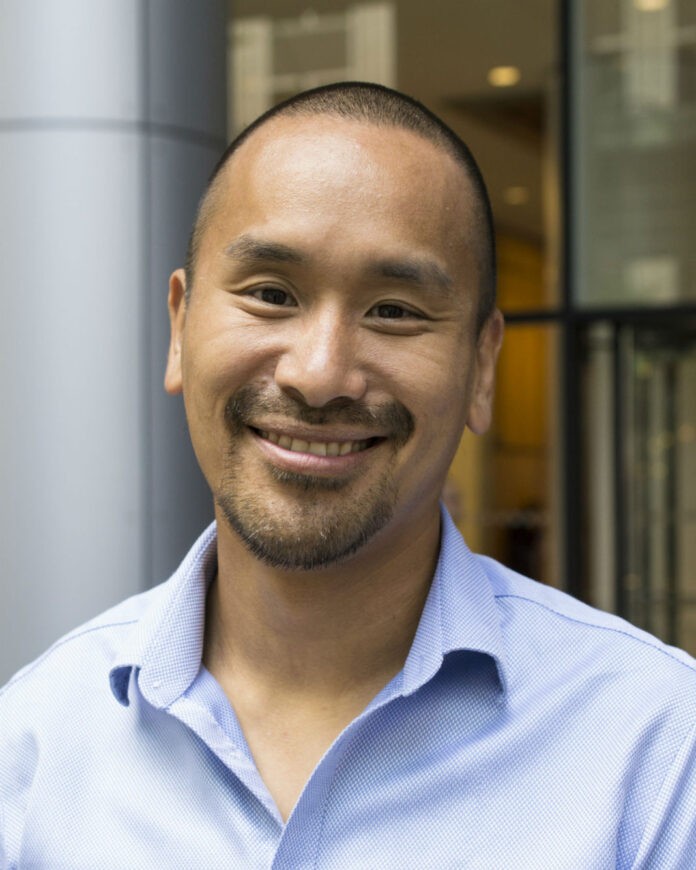 By @SimonCocking delighted to bring you an awesome interview with one of our top Crypto influencers to follow on Twitter. Jimmy Song is a Bitcoin Developer and Entrepreneur/Former VP of Engineering at Armory/Coindesk Contributor/Open Source Enthusiast.

I’ve been a software developer for the past 20 years doing everything from optimizing database queries to tweaking CSS. I’ve spent the last 4 years programming in the Bitcoin ecosystem.

Does it seem like a logical background to what you do now?

Programming is obviously a natural fit for me since I’ve been doing it for so long. I started programming in GW-BASIC back in 4th grade.

What’s surprising to me now that I look back is that the economics aspect was what attracted me. 2008 changed my perspective quite a bit and when I heard about Bitcoin in 2011, the sound money aspect was what brought me into Bitcoin. I didn’t really try to program in it until 2 years later.

1 min pitch for what you are doing now?

My passion is bringing sound money back to the world and Bitcoin is the best sound money. The biggest gap in the Bitcoin ecosystem is the lack of developers. That’s why I created Programming Blockchain (programmingblockchain.com). I’m helping programmers become Bitcoin/blockchain programmers through an intensive hands-on 2-day seminar.

Tell us more about Bitcoin being antifragile?

This is why Bitcoin continues to gain in price despite the crazy events of the last 6 months.

Another episode of Breaking Down Bitcoin with @rob_just and @CoinGuyBri. 7 more and I go on their show. https://t.co/u8jBkZW6cq

Tell us more about Bitcoin’s properties as money?

Bitcoin is a terrible unit of account because it’s too volatile. If you price something in Bitcoin, you may not be able to pay your costs.

Bitcoin is a decent medium of exchange because you can use it where traditional financial systems suck. Dark markets and international remittances come to mind. It’s not that great for things like buying a computer online as it doesn’t offer consumer protection or points as most credit cards do.

Bitcoin’s killer feature is as a store of value. The 21 million limit is sacred. They can’t make any more without consensus, which isn’t going to happen. This is very different from fiat currencies in that those can be inflated away and it’s dangerous to store value in them as the average life expectancy is something like 28 years. Gold is great, but it’s hard to secure and there is a small inflation of 1-3% every year from mining. Also, there are some crazy scenarios of a lot of gold being found at once (say, a gold asteroid hits earth), so it is in theory possible for it to get inflated. Bitcoin is much easier to secure, much more durable, generally more fungible and much more divisible than any other form of sound money ever.

Tell us more about Bitcoin and 2x?

2x is a hard fork that’s coming in mid-to-late November. This will be disruptive to the ecosystem as both sides believe that they’ll be the majority so are trying to claim the ecosystem. Since 2x is not backwards-compatible, I suspect that they’re at a disadvantage, but we’ll see.

What do you think about this current deluge of ICOs?

Is there value within the noise? & what tips would you give for those thinking of getting involved?

There’s plenty of value within the noise. I would say the big thing is get to really know what you’re investing in. I’m convinced too many people are entering this space without the slightest clue what the latest ICO is doing. That’s to be expected in a bubble, I guess, but it’s still disconcerting.

What else should we have asked you / anything you’d like to add?

I believe Bitcoin can be an enormous force for good in the world. So many modern ailments (materialism, shallowness, YOLO mentality) are brought about because of a lack of sound money. Once sound money is introduced to the world again, we’ll start to see people save, be more prudent, temperate, responsible and courageous. Fiat money has destroyed more than just the value of the dollar, it’s destroyed the value of virtue.

Thanks a million Jimmy, really enjoyed talking with you, how can people learn more about you and what you are working on?