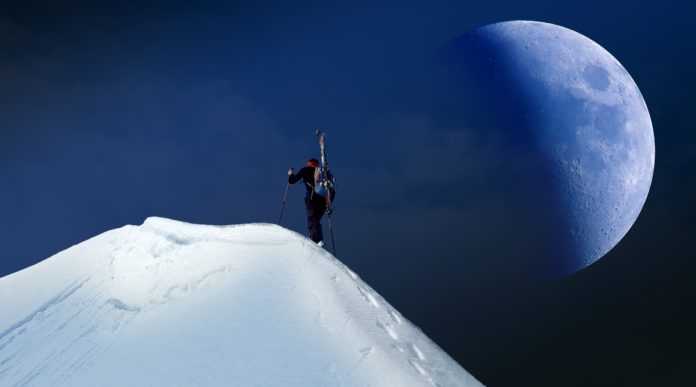 Shrugging off the Segwit2x hangover

If there’s anything to be learnt from the various hard forks planned, executed and aborted this year, it’s that Bitcoin is proving to be resilient beyond most expectations. The world’s strongest cryptocurrency has overturned last week’s 20 percent losses, recording a new all-time high today with the $8,000 mark within sight.

In the wake of Segwit2x‘s suspension last week by would-be rebels and the subsequent abandoning of Bitcoin Classic by its founders to join the ranks of this year’s first defector, Bitcoin Cash, Bitcoin suffered a massive sell off, shaving more than $1,400 to drop to test $6,000 floors.

South Korean exchange BitHumb was on the receiving end of the ensuing trading panic, with the high traffic and volumes crashing its platform, allegedly causing millions of dollars of losses for its traders.

But now, fresh discussions are emerging on the possibility of going ahead with the contentious Segwit2x hard fork. It started in the early hours of November 17, when Coinbase Director of Communications David Farmer published a blog post revealing that “a small number of miners may attempt to go forward with a fork.”, adding that the fork was likely to happen within the next six hours (the post was published around 10am GMT). Coinbase itself is a known supporter of Segwit2x and has already disabled Bitcoin deposits and withdrawals, as well as halted orders to prepare for the possibility of the fork.

This caused an almost immediate spike in Bitcoin price, with Bitstamp recording $7,997 only an hour after the announcement.

Hard forks in theory are simply network upgrades that result in a separate chain forking off from the original blockchain on the Bitcoin network, hence the term fork. At the time of the fork, all current Bitcoin owners effectively will own equal amounts of coins on the new blockchain.

Speculators tend to stockpile Bitcoin before a fork to ensure they capitalize on receiving the new coins on the forked chains. If markets assign any value to these new coins, as it has with every fork previously, this represents “instant profits” for Bitcoin holders.