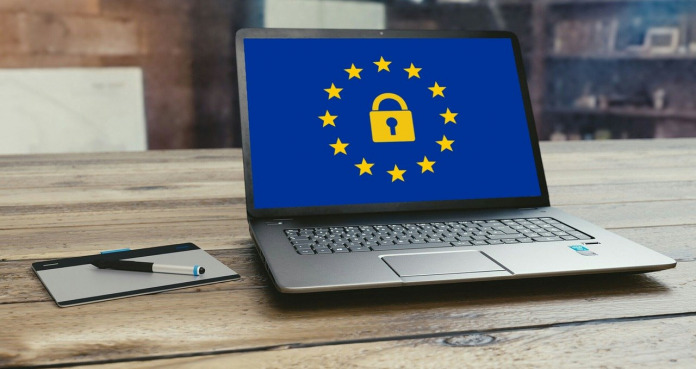 Malta was once heralded as a new utopia for cryptocurrency projects to establish themselves. Appeal for the small island nation is now fading, however, after a recent report reveals that yet another crypto company is taking its business elsewhere.

According to an email sent to The Block, the cryptocurrency exchange KyberSwap will be leaving Malta soon and heading for greener pastures in the British Virgin Islands.

The decision comes in the wake of harsh regulations introduced by the EU called 5AMDL.

5AMDL Regulations In a Nutshell

The Anti Money Laundering Directive is an initiative which supposedly combats money laundering and terrorist financing in the European Union.

The fifth installment (5AMDL) came into effect only a week ago (10 January) and is already having negative consequences for pro-crypto businesses.

Two major areas which are heavily affected include the use of cryptocurrencies and prepaid cards:

The 5th AML Directive (5AMDL) is particularly brutal for Bitcoin companies within the EU or hoping to expand there. It not only hits custodial wallets and exchanges, but it also hits sellers of prepaid cards, a key element of the Bitcoin ecosystem.https://t.co/GjYTr8E0PP

The changes continue to put pressure on financial institutions in the EU to collect data about their clients using the much-hate Know Your Customer protocol (KYC).

Many crypto advocates rally staunchly against this idea claiming that privacy is a key component for a healthy financial system.

Is the European Union Chasing Away Innovation?

A more readable rundown of the recent changes can be found at Comply Advantage. While the EU may genuinely be trying to deal with money laundering across the Union, there are a number of greater problems this law has introduced.

KyberSwap will reportedly move to the British Virgin Islands by January 24th and may be the first sign of an exodus of crypto companies and startups along with it.