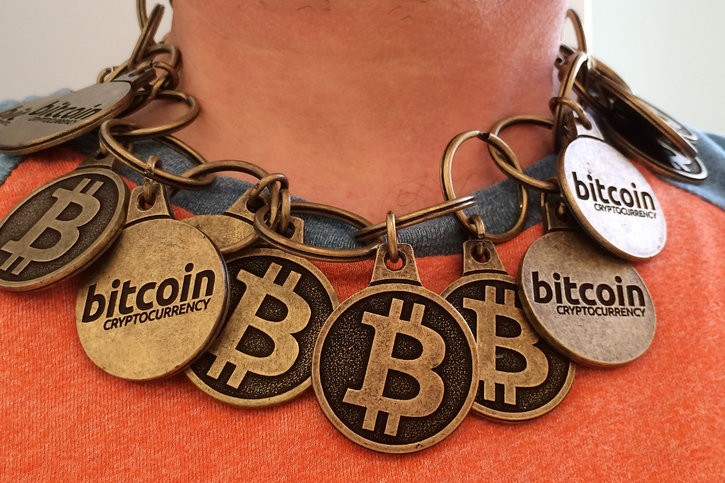 The most bullish crypto pundits believe the tax deadline that passed on 17th April has been the main reason for the downward movement of cryptocurrencies this year. Bitcoin had the best week ever since February or March as its price increased from $6,786 to over $8,000. Traders attributed this to investors trying to cover their shorts or merely getting back to the market.

Internal Revenue Service (IRS) views all cryptocurrencies as property, which means the profits from transactions go through the capital gains tax system. According to Tom Lee, head of research at Fundstrat Global Advisors, Bitcoin increased in value by over 1,300% last year leaving US households owing about $25 billion tax for digital currency holdings.

Co-founder of Blockchain Capital, Spencer Bogart, commented to CNBC in an interview:

“Tax-selling has been a significant factor in downward crypto prices over the past few weeks. I would expect this downward pressure to abate after tax day.”

CEO and founder of Pantera Capital Founder, Dan Morehead, said via an investor letter that the cryptocurrency, Bitcoin, in particular, is “highly likely to have exceeded $20,000 within a year.”

Tim Draper, venture capitalist and early backer of SpaceX, Skype and Tesla, predicts Bitcoin price to hit $250,000 by 2022, further forecasting that by that time, anybody using fiat as a payment option will only be laughed at.

Murray Stahl of Horizon Kinetics put forward an argument that BTC will be king, and worth all the value of the world currency as fiat money may be debased, sending prices to $361,000 per Bitcoin as per Barron’s estimate.