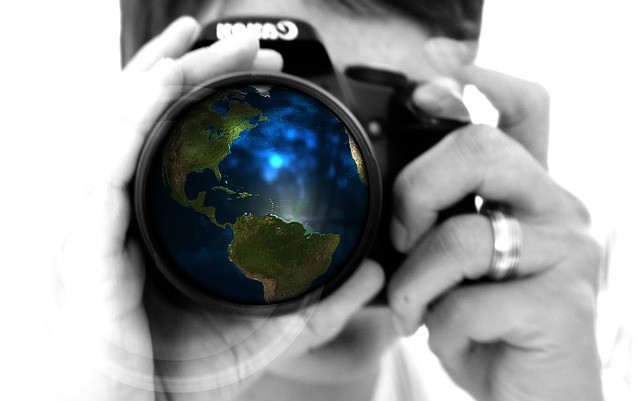 A few days ago Binance published on its blog an article describing how the Argentinian government has expressed its willingness and support towards Binance Labs and the impulse it’s having in the country to promote and expand cryptocurrency and blockchain tech adoption. Thanks to the implementation of many pro-blockchain regulations that encourage the usage and acceptance of cryptocurrencies, especially Bitcoin (BTC), and the growing demand for crypto payments, independent blockchain projects, and startups have experienced growth in the region and are now receiving more investments. So is the case of BTC ATMs, that has grown exponentially in Argentina over the past few months.

Binance also confirmed that there’s quite a large and promising crypto community in the country, which is very supportive of Binance as well. This is why many directors of the company met with representatives from the Argentinian government, to develop a program focussed on promoting Binance in Latin America. Binance has already shown great success by gathering large investment in the region, which is why the government of Argentina also released a statement announcing its plans to invest up to $50,000 in about 10 different projects where Binance was also an investor of. The investments will be made through a startup called Founders Lab.

Argentina, being hub to some of the best projects and entrepreneurs in the region will benefit tremendously from an ecosystem like Binance. I am confident the projects under the Binance Labs incubation program will contribute significantly to the blockchain community worldwide.

The Argentinian government has been battling with quite a difficult economic crisis through the last few years, with an inflation rate that has reached 47% and has caused the loss of huge amounts of money. The economic crisis seems to be impulsing society towards cryptocurrency adoption as a method of preserving the value of their money, despite volatility cryptocurrencies experience.

Despite the current scenario in Argentina, and the upcoming elections in the country, Changpeng Zhao (CEO of Binance), has not given up on the country and has rather built quite a large enterprise and a promising partnership with the current government which could suggest the upcoming creation of Argentina’s own cryptocurrency.