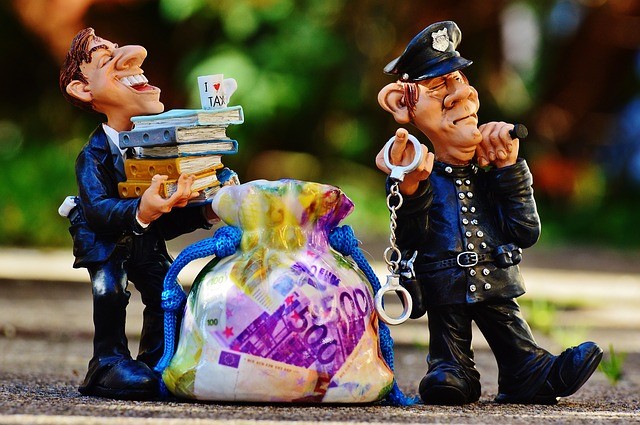 The US Commodity Futures Trading Commission (CFTC) just won a lawsuit that had been previously submitted last September to the US District Court of Columbia against a company called 1pool Ltd. and its CEO Patrick Brunner, for allegedly carrying illegal retail commodity transactions. It appears that the company did not comply with the regulations and the required process to register with the Futures Commission Merchant (FCM), evading being supervised by the government agency. The Consent Order was issued by the District Court and announced on their website.

According to the decision, 1pool was fined $175.000 and is now being required to return all profits obtained, currently estimated at $246.000. They were also required to return all money used for the opening of accounts to their former clients, totaling about 93 Bitcoins (BTC), approximately $570,000. The procedure has cost the company almost $1 million total.

As for the reasoning behind this decision, the argument relays on the assumption that by accepting Bitcoins to enter a business relationship that falls into de definition set forth by the CFTC, parties involved in such transaction must comply with the required regulation and be supervised by the government agency in order to guarantee Know Your Customer (KYC) regulations and comply with Anti-Money Laundering laws.

Intermediaries should take notice that they will be held accountable by the CFTC for failing to comply with registration requirements and failing to implement policies and procedures that are crucial in protecting U.S. customers and our markets.  Through the Division’s Bank Secrecy Task Force, Enforcement will continue to investigate and prosecute such violations.

1pool is also being sued by the Securities and Exchange Commission (SEC) for carrying out security-based swaps financed with Bitcoins (BTC), violating the federal securities laws by failing to register the swaps in a national Exchange, and not complying with the required registration as a security-based swap dealer. The decision for this procedure is still pending.