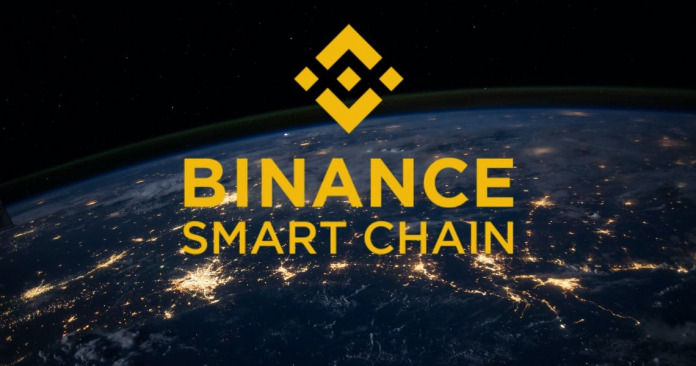 Cardano (ADA) has seen a lot of attention recently. The project, founded and led by Charles Hoskinson, saw quite a bit of new developments regarding its upgrades in the last few months. Its price improved significantly, and ADA even managed to climb quite high on the list of largest cryptos. Now, the coin is about to launch liquidity mining.

ADA to Arrive on Venus

The new announcement indicates that those who buy Cardano (ADA) will soon be able to access liquidity mining on Binance Smart Chain’s Venus Protocol. Venus revealed that it would add support for ADA coin and allow its holders to hold the asset as collateral. In return, they will get the ability to borrow and lend funds.

A lot more coins are likely to be included in due time, but given the fact that Venus itself was only launched four months ago, in November 2020, it has seen quite a lot of progress. Its team acquired 18,000 users so far, and the project’s TVL exceeded $2 billion. It also offers activities like token swaps, which are much cheaper than they are on Ethereum.

Until ETH 2.0 arrives in full, Ethereum will likely continue to struggle with high gas fees, which makes it difficult for traders with less capital to access and use DeFi apps. So, the Cardano team opted for Venus, at least until its own lending and liquidity protocol, Liqwid Finance, is created and launched.