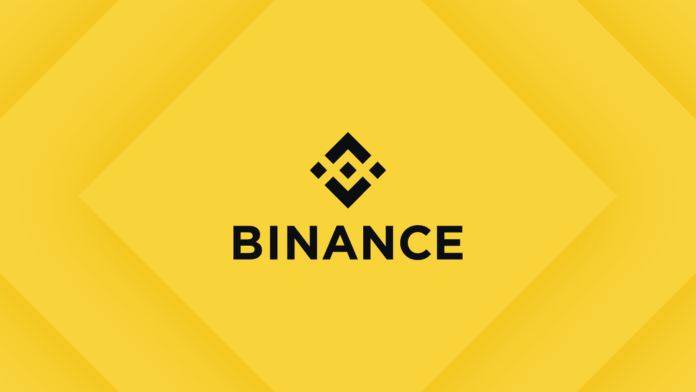 The world’s largest crypto exchange is among the list of co-investors in Elon Musk’s upcoming privatization of Twitter.

A small contribution to the cause. https://t.co/xD9XZxOWfL

For his 44 billion USD takeover of Twitter, Elon Musk has gathered the support of 18 co-investors, who contributed a total of 5.2 billion USD. Next to the 500 million USD from Binance, the largest investments came from Lawrence J. Ellison, Sequoia, and VyCapital.

We’re excited to be able to help Elon realize a new vision for Twitter. We hope to be able to play a role in bringing social media and web3 together and broadening the use and adoption of crypto and blockchain technology.

According to a CNBC report, Musk intends to lead the microblogging platform personally, replacing Twitter’s current CEO Parag Agrawal. Agrawal has led the company since Jack Dorsey’s resignation in November 2021.

It is however not to be expected that Musk will keep the position for long either. Last month, Reuters reported that he already lined up a new CEO, but did not disclose their identity. Musk already refused a board membership after he became Twitter’s largest shareholder in April.