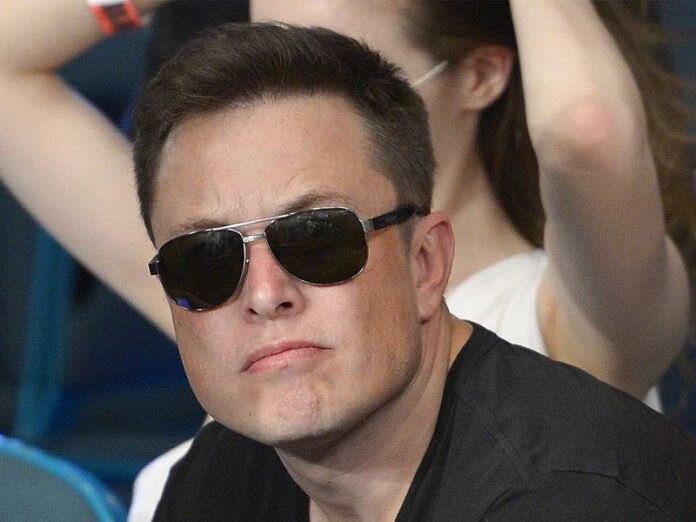 Twitter’s board of directors has agreed to a 44 billion USD takeover bid from Tesla CEO Elon Musk.

One last hurdle to take

With the acceptance of the offer to privatize Twitter under the sole ownership of Elon Musk, the only step left is for shareholders to confirm the transition. If approved, which seems more than likely at this point, Twitter investors will receive 54.20 USD per share they own.

For the world’s richest man, with an estimated net worth of 273.6 billion USD, the 44 billion USD offered seems like a bargain in his quest to turn Twitter into a free-speech platform. In March, he launched a poll on his channel, asking:

Free speech is essential to a functioning democracy. Do you believe Twitter rigorously adheres to this principle?

More than 70% of the respondents said no. In two other polls, he asked the Twitter community, whether they want the algorithm governing the platform to be open source and whether they want to have an edit button. Both motions received lots of approval, so it is expected that these two features will be introduced as well under Musk’s leadership. Furthermore, he vowed to fight against spambots.

Musk originally made the offer on April 14, which the Twitter board refused. Additionally, they issued a so-called “Poison Pill”, which is a shareholder rights plan that allowed existing shareholders to purchase more stocks at a discount, in order to defend against a possible hostile takeover. This drove the price Musk ultimately had to pay up from 40 to 44 billion USD.

The resistance against Musk may be partially attributed to politics, rather than business reasons, though. While the political right celebrates Twitter’s move towards free speech, the left fears that less strict speech codes could also pave the way for hate speech on the platform.

Ah he got twitter. I would like this to be my what lies here as my last tweet. Just really *any* excuse to show pics of Barold. I fear this free speech bid is going to help this hell platform reach its final form of totally lawless hate, bigotry, and misogyny. Best of luck. ❤️ pic.twitter.com/fBDOuEYI3e

Several users have announced that they will be closing their Twitter account once the takeover is finalized and some Twitter employees have announced to quit their jobs. Musk, who calls himself a “free-speech absolutist” responded:

I hope that even my worst critics remain on Twitter, because that is what free speech means.