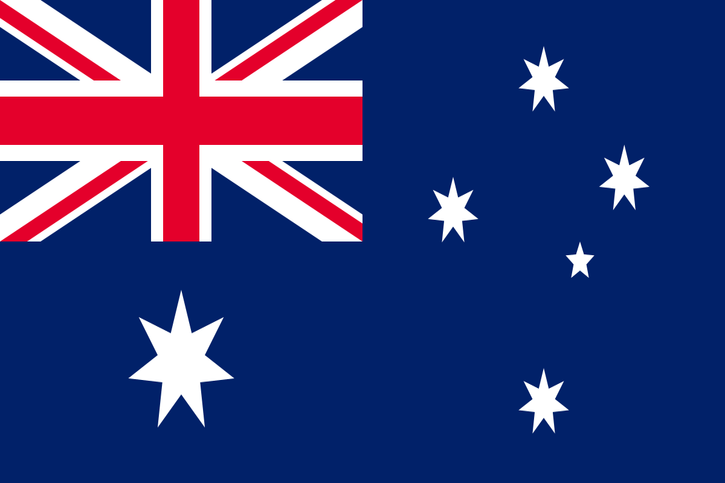 The IoT blockchain which is based in Sydney has struck a virtual deal with Royalti Blockchain Group to initiate mining operations in the Hunter Valley with Bitfury servers.

For this to be fully implemented, the Sydney based group has to get the decommissioned cryptocurrency power plant up and running.

The announcement and disclosure were made on Monday 7th May on the Australian Securities Exchange (ASX). IoT stated it has signed a conditional agreement with Royalti Blockchain Group, which is an authorized reseller of the Bitfury blockchain Technology Company.

The proposed deal will see IoT Group host Bitfury mining servers in Hunter Valley and the procedure will be operated by Redbank power station. Prior to the deal, IoT collaborated with Hunter Electrical to obtain the power station to necessitate a mining center on the two-hectare site, providing energy at wholesale prices.

The company website describes a project that intends to develop and design a variety of selfie-drones. The news made headlines last month over its scheme in an institute of a cryptocurrency mining hub.

According to the media release by IoT, the deal is said to be more than AUD $190 million, alhough no official disclosure of the figures was present in the official ASX announcement.

A spokesperson from the company said that there are no crypto miners in Australia because of the expensive power in the country and that cheap power is needed to make crypto mining work. IoT will change this by creating the opportunity for crypto miners from around the globe to come to Australia.

Subject to the terms and conditions stipulated in the agreement, Royalti would station its Bitfury mining components at the prerequisite provided by IoT Group in line with the 20 megawatts of power at a cost of 11 cents per KWh for a period of at least five years. In comparison with the retail rates, the cost will be between 30c to 45c/KWh.

Traders should observe that the terms on the sheet are a thesis to conditional upon the contentment or waiver of certain state guide including the completion by Hunter Energy of its proposed acquisition of all right, title and interest in the Redbank Power Station to the absolute satisfaction of IoT. If Hunter doesn’t complete its satisfaction of IoT- or if competition does not happen underneath the conditions sheet, the enactment will not continue.

The announcement added that the terms for lawfully binding Power Purchase Agreement will manifest not later than 1st Oct 2018.