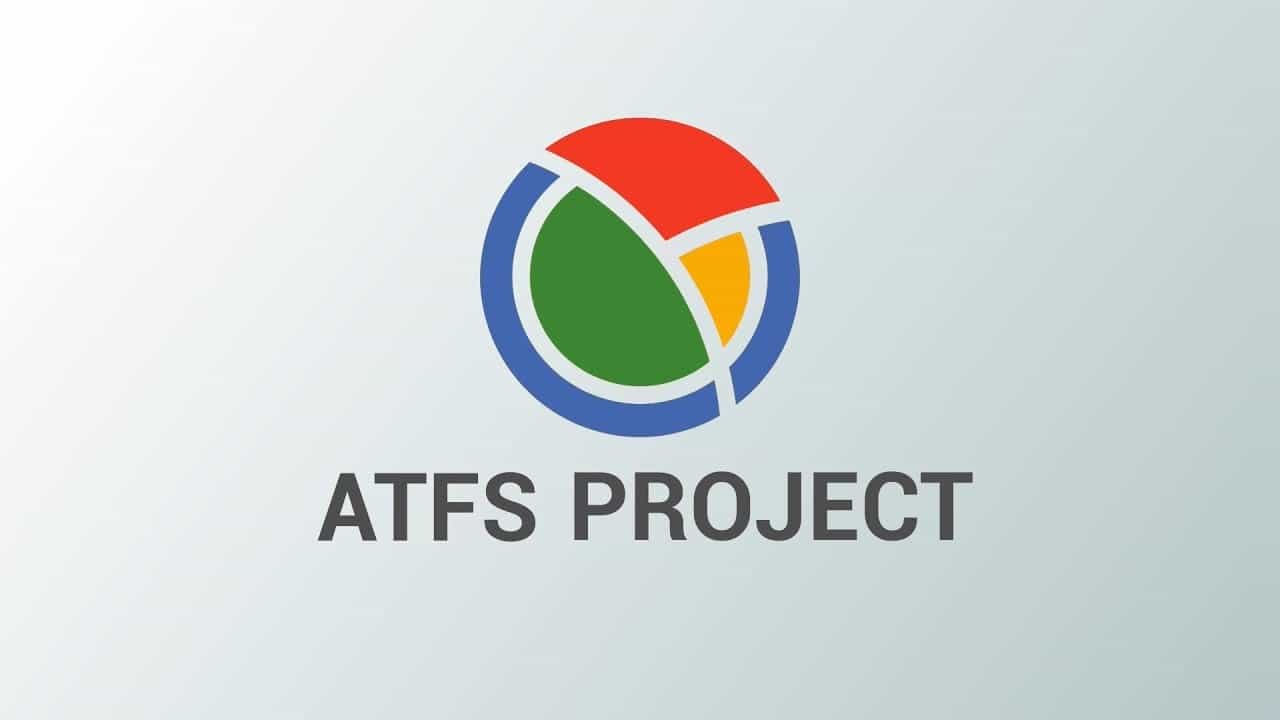 Agriculture is an important sector of the global economy. The World Bank valued international agricultural output at over three trillion US dollars in 2015. However, it is a sector facing many challenges in the coming years including the likely effects of climate change and population growth. Internet of Things (IoT) technology is already being applied within areas of the agricultural industry to improve efficiency and productivity. Is it also a space where blockchain technologies could be utilised?

ATFS Labs is a Korean agritech and food science project built on the Ethereum blockchain and smart contracts. The start-up is undertaking an initial coin offering (ICO) to fund its development.

This piece is an analysis of the facts available about the ATFS Labs ICO sale. It should not be read as offering any advice or a recommendation. While ICOs have quickly become a popular tool for funding projects and start-ups, the ICO is high-risk for token purchasers. ICOs currently have an unclear legal and financial status.

Additionally, token buyers may find that their purchase does not offer them any security or equity in the company because the ICO is more like a crowdfunding initiative than a traditional IPO. As such, any investor who plans to buy tokens during any ICO needs to obtain all relevant independent advice and carry out their own appropriate due diligence.

According to the white paper, the ATFS Labs “project is an all-around solution to the world’s growing food crisis by providing relevant technological advances in agriculture, new revenue base and supply systems, and a socially-acceptable alternative to meat consumption.”

The project has three streams. The first is “Smart Farms”. These would be located in Asia and would use IoT sensors, data and other hardware to improve productivity and efficiency. The second is a “Disruptive Decentralized Platform” to connect farmers with customers directly. Based on the blockchain, the platform would be designed to increase efficiency and transparency within food supply chains by reducing the layers between the farmer and the end customer.

Thirdly, the project would also look to develop a plant-based meat substitute. This protein alternative would have the flavour, texture and smell of meat products but be made from plants. According to the white paper, initial research and development would focus on Asian meat dish alternatives.

The ICO is scheduled to commence on 10 January 2018 and will run until 9 February 2018. Once the ICO closes, any unreleased tokens will be burned. According to the white paper, the allocated tokens will be considered to be 65% of the total supply with the remaining 35% reserved for founders, advisors, bounty programmes and other costs.

The ATFS Labs project appears to be in an early stage of development. The start up’s first aim would be to launch its smart farms before moving onto its food supply chain platform and plant-based meat substitute.

The white paper is 47 long and contains information about the ATFS business plan, the ATFS token and possible risks for the project. It also includes several ‘what if’ analyses of possible scenarios for the growth of the venture. The amount of tokens sold and the wider economic conditions are factored into these scenarios.

According to the white paper, the ATFS token is a utility token which would function within the ATFS Labs platform. Additionally, the token may offer holders a share of the project’s profits subject to certain conditions. As with other tokens, there is an expectation that the token will be listed on secondary markets and exchanges.

The roadmap includes a number of targets and objectives for the project within the coming years including an international expansion around 2021 or 2022. However, this project is still at a very early stage of development and this objective may prove overly ambitious.

The website is a simple design which makes it easy to navigate. In relation to social media, ATFS Labs have an active presence across all its accounts. Compared to other reviewed ICOs, this is unusual. The ATFS Labs project teams also engage regularly with questions from the crypto community.

Improving productivity and efficiency within agriculture may play a part in responding to the challenges of population growth and climate change. Blockchain based technologies may also offer alternative approaches to resolving some of these issues. ATFS Labs may be one of the first in this space, but it is unlikely to be the last.

The ATFS white paper can be read here.