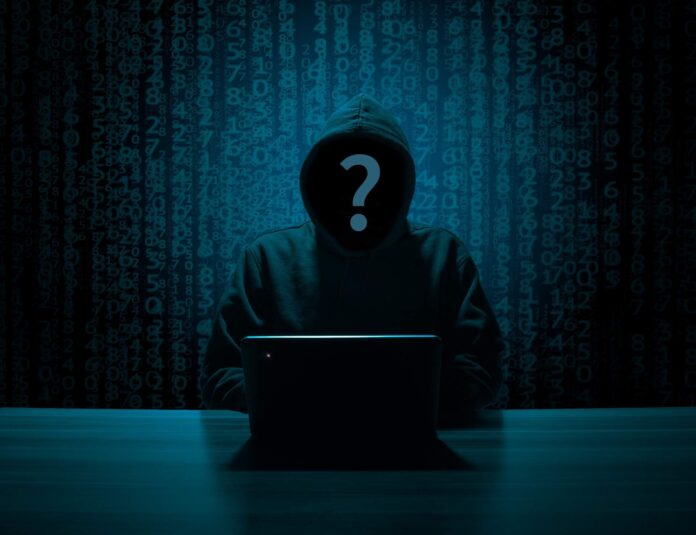 During the U.S. Senate Caucus on International Narcotics Control hearing held on October 3rd, Matthew Allen, a U.S. Immigration and Customs Enforcement official, discussed the vulnerability created by criminals once they attempt to exchange cryptocurrencies for fiat money. In the statement, Mr. Allen pointed out how cryptocurrencies were being used to pay for goods and services in the darkweb while also commenting on how criminals still had the need to convert cryptos into fiat currency, therefore generating such traceable vulnerability.

As explained by Mr. Allen:

“Utilizing traditional investigative methods such as surveillance, undercover operations, and confidential informants, coupled with financial and blockchain analysis, ICE-HSI is able to disrupt the criminals and dismantle the [transnational criminal organizations], as well as the cryptocurrency exchangers who typically launder proceeds for criminal networks engaged in or supporting darknet marketplaces.”

Just a few days ago, the Wall Street Journal released an article reporting on how about $90 million worth in cryptocurrencies has been laundered through different cryptocurrency exchanges. The publication specifically called out the cryptocurrency exchange ShapeShift AG for being responsible for laundering $9 million alone, claiming this platform allows users to remain anonymous despite AML and KYC regulations being applied in other exchanges.

The report further stated how cryptocurrency exchanges such as KuCoin and ShapeShift were used to convert funds into Monero to hide transactions due to its privacy-focus nature. Although Erik Voorhees, CEO of ShapeShift is now fighting back claiming those allegations were “factually incorrect and deceptive.”

In a post published in ShapeShift blog, Voorhees estates how the WSJ approached them to work under false pretenses, to conduct an investigation on the crypto industry in general. The CEO goes on saying how the newspaper omitted relevant information and used out-of-context remarks. Throughout the entire post, Voorhees tries to point out how the amounts described were only representing %0.15 of the exchange volume and how they made sure to comply with law-enforcement requests while implementing top-notch security measures to avoid working within a criminal network. At last, Voorhess tries to explain how it was impossible for the crypto exchange to launder money, given that they do not work with fiat transactions but only cryptocurrencies.

The allegations open the discussion on how cryptocurrency exchanges are working to prevent criminals from laundering money through their platforms. Although the Homeland Security Investigation division is now utilizing the crypto-fiat conversions to track down criminals, which still leaves a digital footprint easy to trace by the authorities, the issue remains. As explained by Mr. Allen, peer-to-peer exchanges are vulnerable to facilitate money laundering, especially those that are not registered as a money service business, therefore not following compliance laws and allowing anonymity for its users.

Meanwhile in the banking world

“The bank said an independent investigation had found “a series of major deficiencies” in its controls to prevent money laundering. The investigation found that more than half of Danske’s 15,000 customers in Estonia were suspicious.”

So is crypto really a new haven for money laundering?