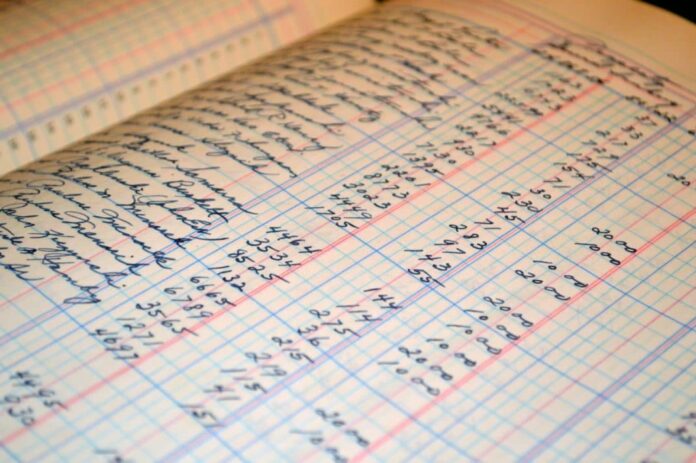 The main purpose of a distributed ledger technology is to serve as a digital record of all kinds of data across multiple industries. When it comes to cryptocurrencies, a distributed ledger helps to keep the track of who-owns-what by storing the details of all the transactions publicly on multiple computers across the network.

The ledger doesn’t require a central administrator but is replicated among many different nodes in a peer-to-peer (P2P) network. In the cryptocurrency system nodes are computers connected to the Bitcoin (or another cryptocurrency) network.

The so-called consensus algorithm ensures that each node’s copy of the ledger is identical to every other node’s copy. This set of copies is called a single shared ledger. The asset owners are supposed to use cryptographic signatures to commit transactions, which are then recorded on the ledger and shared by all the nodes participating in the network. It is owned, updated and monitored by everyone and controlled by no one.

The data on the ledger is shared among the nodes and synchronized consensually. The participants of the network (nodes) are required to agree about the state of the ledger periodically in order to protect the system and to keep it in check. Such an agreement is reached automatically thanks to a peer-to-peer network that’s extremely transparent allowing the nodes to monitor the entire network and indicate the attempts of data forging in case they occur.

Although the most popular application of the DLT so far is to record and track the ownership of various assets, there are unlimited possibilities to use the technology in an array of institutions. The private companies (IBM, Hyperledger) and the government are currently testing it for the purposes such as recordkeeping, transfer of value, commodities, data in order to increase the overall efficiency of their processes.

In banking, the DLT is already widely used to reduce the operational risks and costs. It is anticipated that distributed ledgers can be effectively used for tax collection, land and real estate registry, licenses and certificates issuance’, voting, supply chains and healthcare. Apart from that, the technology is already applied to registration and tracking of rare assets such as diamonds (Everledger), precious metals and artworks. With the advancement of the Internet of Things (IoT) concept, the use of the distributed ledgers will become wider and more common.