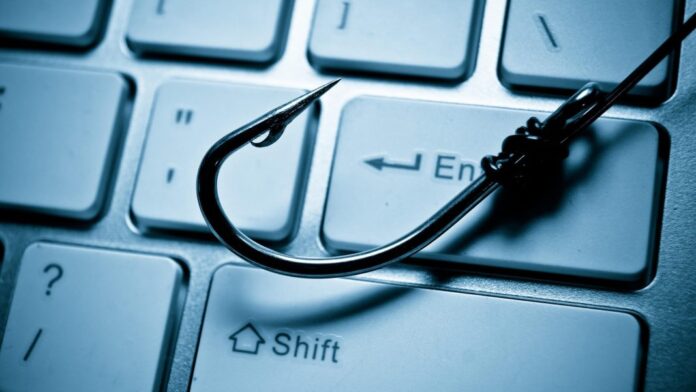 As ICO hype gets higher and higher, finding a reliable project to invest in may get difficult, if you hadn’t much experience with it before. There’s no framework for the evaluation of this phenomenon yet, nor government regulation mechanism. So it can be hard to prove the correctness of the information that ICO websites are posting. Trusting the most popular community chats like bitcointalk, reddit and github may also be confusing at times when there are parties supporting the project, and opponents who don’t, by calling it a scam. Both sides can be very misleading especially if they provide opinions without justifiable reasoning or authentification.

Several ICO-specific services might be of help when it comes to identifying scams, e.g. ICO Rating, ICO Countdown, and the like, although the overviews they present can never be the only criteria during your search for a solid ICO to invest in. Just like many altcoins that have no value representation to back them up, sadly many ICOs often present similar projects. Many are issuing tokens that have a very limited sphere of application and therefore a limited foundation for market growth. Due to a simplified way for fundraising that the ICOs present, the market is getting flooded with frauds and scams.

In general, it is recommended to put more trust into projects that have already created a product or service prior to running an ICO. Projects that are in operation already are likely to bring returns of investment earlier and with higher probability, although there’s no framework to ensure that ROI will take place at all or that the project’s inventor(s) / creator(s) will keep the word by successfully accomplishing what they aim to achieve as stated in their documentation and roadmaps.

The statistics about financial successes of the ICOs are impressive, but they don’t always give you the full picture of what the market is undergoing. According to CoinDesk State of Blockchain report, as of Q1 2017 total, VC deal volume exceeded $100m. About $30m was raised during ICOs, but only several dozens of such projects were successful as opposed to hundreds of those that didn’t reach the cap or failed to create/deliver the product they were aiming for, or were simply scams. Every other release of the ICO news to the public is followed by a scam warning (DeClouds, Polybius, Bloq, Bits Digit, Ebitz, Nodio, Droplex, Tithercoin, Ascendancy, Penny Snap, Coloredchain, etc.). Let’s look at the commonalities of ICO scams that are not to be missed when you look for a project to invest in:

• Senseless project idea
Very often you may come across the infeasible ideas that do not provide any solution for an existing issue and are senseless. For the project evaluation, try and see if you can find the answers to the following questions: what are the goals of the project? What is the sphere of application of the coin/token? Which problems are being solved? Sadly, very often you will come across ICOs raising money for another useless coin with no value and application model;

• Lack of transparency/clarity
The way the project is presented should not be too vague or too simplified. Its description should contain enough details to explain the major operational processes and functionality. Check if there is enough clarity/transparency in the project description, especially when it comes to the allocation of funds. Often you will find this aspect neglected.

• Fake/inexperienced or anonymous team
Putting together a team defined half of the project’s success. It has to do with its skill base that has to be very specific and fit the project’s needs. Very often the information about the IT developers is insufficient or missing or otherwise is not transparent enough to give you a good impression of its abilities. Look at each team member’s portfolios attentively judging it by the reputation and experience, not ambition only.

• Documentation
Very often fake ICOs can be revealed by the lack of detailed technical documentation and explicit business plan / financial paper outlining its financial needs, goals, and the planning. A detailed roadmap with time frames is often missing.

• Business model
Even the most innovative idea has to be backed up by the models proven used in the real business practice independent from the sphere of cryptocurrency and the blockchain. Be skeptical if the model presented by the ICO has not been tried before.

• No escrow
An escrow should be considered a must-have for a company running an ICO because it is, in fact, the only safety measure ensuring the contributors’ funds from being stolen. Some escrows also refund the contributions back to the senders in case the minimum hasn’t been reached. Scammers don’t bother about that normally.

• No product/service
Lots of ICOs have nothing but a white paper and website in place by the time they present their idea to the market. Formally, there’s no guarantee that they will ever build anything after the ICO, so the presence of an actual service or product in operation or at least testing.

• No legal entity
A credible company with a registered legal incorporation is more likely to be trusted by investors than a team that has no legal binding with the project it promotes. You have to be careful here as scammers can fake this information too, so the only way to prove or disprove it is by contacting the legal tax authorities.

If you look at the successful ICOs, you may see that they may have also missed some of the points that we outlined above. With no regulations to back the rising ICO industry, the only criteria that you should apply are the one that doesn’t contradict the common sense and presents a viable solution to the problems existing within the industry, in which the project aims to operate. We hope that the checklist above will be useful in your decision-making. In case we have missed anything important, please let us know in the comments.