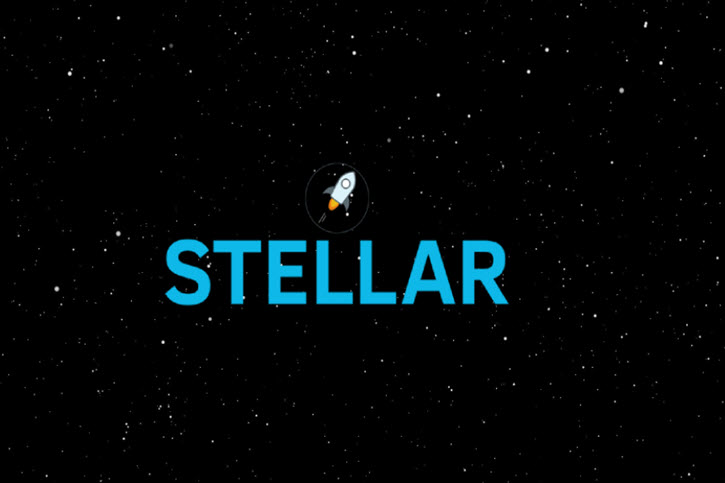 The results of Stellar organization’s sixth Stellar Build Project were finally announced on April 16th 2018, on Twitter, stating that the project included over 300 submissions, and 113 of them will be rewarded with XLM tokens. The total amount that the winners will receive will be 200,000 XLM, even though the prize was initially supposed to be 550,000. After Stellar Build Challenge’s results were officially announced, Lumen’s value reached around $0.30 per XLM token.

Stellar collaborates with the community to nurture growth

Stellar’s biggest efforts right now revolve around collaboration with their crypto community with the goal of developing an open source network. Even so, they admitted that they were more than surprised by the number of submissions they received. According to Stellar’s author Christian, they exceeded any expectations and even managed to surpass the number for all previous challenges, even when combined.

According to him, the interest in the open source network is higher than ever before, and so is the combined talent that was applied to the development of this project. Despite the fact that this is a welcome change, the challenge still experienced some trouble.

April 19th brought another interesting development, with the price of XLM going up to $0.36 per token. This is an increase of 9%, and it happened within 24 hours of the results’ announcement. It is believed that one of the major factors that contributed to this increase is Stellar’s new developments. Many independent projects are working on various things, from tutorials and chatbots to improving security and user experience. Honorable mentions regarding the competition can be viewed here.

For now, the plan is to keep making future Stellar Build Challenges and continue the work on community support and contributions to the platform. As for future plans, Stellar released a 2018 roadmap in a post. In it, they call out that the platform is as useful as all the tools that are built on it. However, the interest keeps growing, and it is in the organization’s interest to make working on their platform as easy as possible for everyone.

Stellar’s plans for the future

Stellar first appeared as Ripple’s fork, back in 2014. It came to be due to co-founder Jed McCaleb’s wish to make an open platform that would be used for creating financial products. These products were expected to connect the people, no matter where they are from. Ripple’s approach revolves around service banks, while Stellar wanted to attract people to the cheap financial services that would be able to develop the potential found in individuals, as well as to fight poverty.

They released a blog post in January 2018 and in which they said that transactions involving XLM were cheap and fast, while other cryptos like Dash, Bitcoin and Ethereum are much slower and pricier.