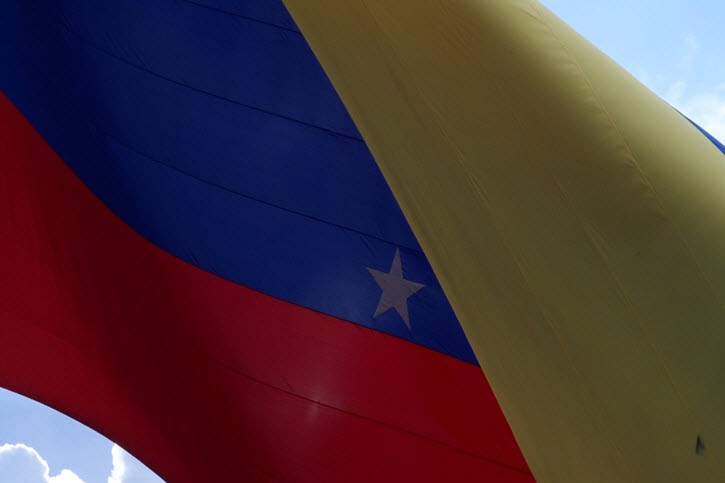 The RACIB has awarded Venezuela’s Petro with the Satoshi Nakamoto prize, due to its large contribution in developing the blockchain industry.

Back in February, Venezuela launched its own cryptocurrency called Petro. In Petro’s whitepaper, they stated that each Petro coin represents one barrel of oil belonging to this country, clinching them the nomination from the Russian Association of Cryptocurrency and Blockchain. According to them, this currency offered significant contributions the development of the blockchain industry, and the award will be presented at the Moscow’s World Trade Center’s ceremony.

The controversy of Petro

One of the best-known and least understood things about Petro is the ensuing controversy involving Venezuelan and Russian governments. Petro’s creation was seen as a way for Venezuela to circumvent the sanctions imposed by the US government, as a way to revive the country’s economy, and help reduce the influence of the US.

Soon after Petro’s creation, there was a Time report that stated that Russia was the force behind Venezuela, even going so far as to say that the President of Russia personally supported Petro and its development, seeing it as a way of evading US sanctions.

Obviously, Russia would benefit from developing and stabilizing a cryptocurrency such as Petro. They were looking for a way of bypassing US sanctions ever since their invasion of Ukraine. It is this country’s hope that Petro might help achieve this, which might eventually lead to the end of the US dollar’s global dominance.

Naturally, the US could not just allow this to happen, which is why they were the loudest opponents of the development and use of Petro. The US even warned its citizens not to participate in any trading or other crypto activities with Petro, or any other digital currency that Venezuela might have to offer.

The current US sanctions against Venezuela would treat any sale or purchase of tokens as an extension of credit towards Venezuela, which is strongly prohibited.