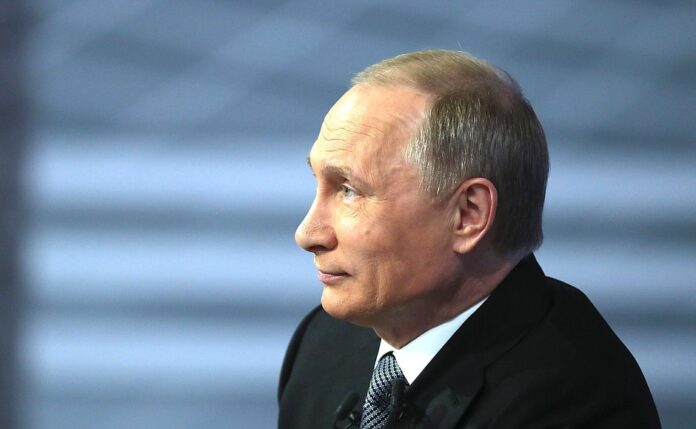 Alexei Moiseev, the Deputy Finance Minister of Russia has recently confirmed that all legislative and regulatory frameworks will be ready to welcome both the cryptocurrency and initial coin offering (ICO) industries to the country. Currently, both frameworks are still being developed under the watchful eye of the Russian Ministry of Finance as well as the Russian Central Bank. However, the frameworks will be completed by February 2018.

In a recent interview on Russia’s channel 24, Moiseev spoke extensively about the impending bill, as well as its expected date of completion. According to Moiseev, Russian president Vladimir Putin, expressly ordered that the bill should be completed by 1 February 2018.

Putin has been an active driving force in Russia’s acceptance of cryptocurrencies. Since early November, Putin has given several orders to establish a working framework for all matters pertaining to cryptocurrencies, ICOs, as well as the cryptocurrency mining industry. The proposed bill, that is still being drafted, is expected to be implemented into Russian legislation by no later than July 2018.

Moiseev also briefly discussed the matters which the regulatory bill seeks to address, which included the mandatory registration of cryptocurrency miners, taxation issues, trading restrictions for cryptocurrencies, as well as the procedures for ICO regulation, In addition, Moiseev added that if Russia chooses to accept the bill, then this would not necessarily mean change for the Russian Federation’s Civil Code.

One of the most notable items Russian citizens could expect to find in the impending bill is a severe restriction when it comes to cryptocurrency trading. There was some ambiguity as Moiseev stated that while the government did not intend to ban trading outright, they will also not make it legal.

In Russia, cryptocurrencies will be considered as being akin to financial assets, which will be listed on the Moscow stock exchange. Only certain qualified investors will be able to partake in cryptocurrency trading, and only on a handful of trading platforms that are recognized by the regulatory policy. In addition to this restriction, all parties who wish to invest in Bitcoin will be required to register themselves with the relevant authority. Moiseev also confirmed that Russia will not accept or implement cryptocurrency payment methods, but will introduce a taxation system which addresses cryptocurrency.

According to Moiseev, ICO will be legal, but they will be subject to several rules and policies. The intended policies will seek to address issues such as ICO organizer being obliged to fulfill their smart contracts, to protect users from fraudulent ICO campaigns.

Moiseev added that the committee is currently considering subjecting Russian ICOs to limits in terms of the amount of funds raised.