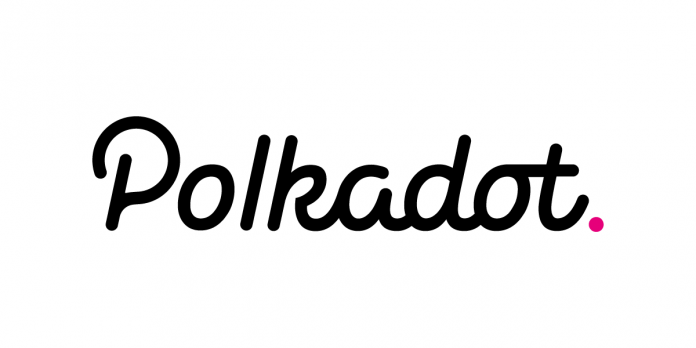 Polkadot (DOT) has announced that they will be integrating The Graph (GRT) in their multichain network. This will enable Polkadot developers to access all of the off-chain data points aggregated by the data exchange protocol and use them within smart contracts running on one of the upcoming parachains.

One of The Major Crypto Developments in 2020

Originally conceived in 2016, Polkadot was one of the first planned multichain networks spearheaded by Ethereum co-founder Gavin Wood, who was one of the main developers of the Solidity smart contract language.

It soon became one of the most anticipated projects by the crypto community, raising 145 million USD in their 2017 ICO. However, the Parity multi-sig wallet that held the ICO proceeds was successfully attacked twice, causing the Web3 Foundation, which oversees the development, to lose over 300,000 ETH (~90 million USD).

The foundation was nevertheless able to continue with the development, which culminated in Polkadot’s mainnet launch in July 2020. Its native DOT token quickly gained traction and was ranked as the fourth-largest cryptocurrency by CoinMarketCap in early February 2021. Currently, Polkadot ranks in sixth place with a market cap of over 30 billion USD.

CoinMarketCap has recently introduced a new feature that highlights project tokens within the ecosystems of Polkadot and the Binance Smart Chain. The highest-ranking project is Kusama, which was also founded by Gavin Wood as an experimental blockchain-based on Polkadot’s Substrate framework, followed by the chain-bridging protocol Ren.

Two of the Polkadot-based tokens, the cross-chain yield aggregator Reef Finance (REEF) and the identity layer protocol Litentry (LIT) have recently gained recognition by the Binance Launchpool program. Additionally, there are a plethora of infrastructure projects that can lay the groundwork for a thriving DeFi ecosystem and other blockchain use cases.

.@litentry $LIT, the latest #Binance Launchpool project, provides a secure vehicle through which users manage their identities and dApps obtain real-time credit/reputation of an identity owner across different blockchains.https://t.co/Fn4uXtDNCP

Projects Can Stake DOT to Rent Their Own Parachain

Polkadot uses a sharded blockchain network based on Parachains, which are connected by a central Relay Chain, which was already launched. The next step will add one Parachain to the network every two weeks. The rights to operate a Parachain will be auctioned to the highest bidder.

The winner of the auction must stake the bid amount in DOT tokens for up to four periods of six months, during which they have the exclusive rights to the Parachain. Parachain renters can use the chain as they see fit, for example charging regular transaction fees, a lump sum to pay for all transactions during the lease, or running their own project on the Parachain and offering transactions free of fees for their users.

Parachains are currently being tested under live conditions on the experimental Kusama network. Once they have been thoroughly tested and audited, they will become available on the Polkadot mainnet. Once fully rolled out, the network will support up to 100 Parachains.