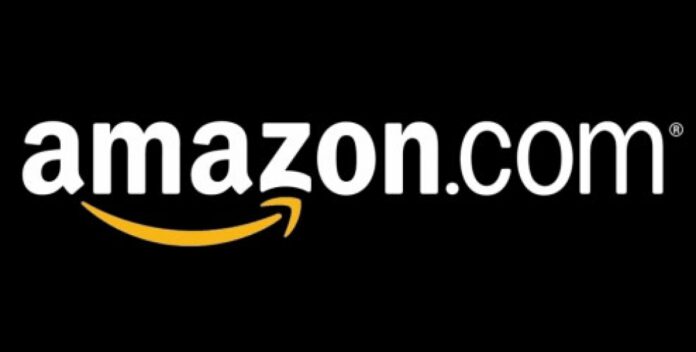 The retail giant has been discovered to buy several domains related to cryptocurrency which has given rise to speculation whether they will launch their own cryptocurrency.

Several rumors have been long in circulation regarding Amazon’s policy on cryptocurrency. While the retail corporation has stated before that they don’t intend to accept cryptocurrency payments, their latest purchases of cryptocurrency-related domains may signify a shift in company policy.

According to Domain Name Wire (DNW), Amazon has purchased and registered three separate domain names which are all related to either blockchain products or cryptocurrencies. These names include amazoncryptocurrencies.com, amazoncryptocurrency.com, as well as amazonethereum.com. While some have speculated that this could indicate that the company will launch their very own cryptocurrency, others noted that they could choose to launch an Amazon token via the Ethereum platform.

However, it could also be a move from the company to protect their brand from being involved in any illegitimate cryptocurrency or initial coin offering (ICO) that they did not endorse. The purchased domains are linked to the Amazon subsidiary company, Amazon Technologies, Inc.

The listed phone numbers for the domain purchases, however, are direct lines to the corporation’s legal department, making it even more possible that Amazon simply wanted to protect their brand. In addition, some have speculated that it could be an attempt to create some distance between Amazon Coins and cryptocurrencies.

Amazon has previously bought cryptocurrency-related domains. In 2013, they bought amazonbitcoin.com and have since not shown any involvement in the cryptocurrency industry, other than their own Amazon Coins. Once a user goes to amazonbitcoin.com, it redirects them to Amazon’s main page. Ostensibly, the newly purchased domain names will serve a similar purpose.

However, this event followed shortly after the Ethereum co-founder, Joseph Lubin, gave grades to large companies including Apple, Google, and Amazon, based on their future plans to utilize and implement blockchain technology. When it came to Amazon, Lubin stated that Amazon has not demonstrated much willingness to incorporate blockchain technology, although this might change in the future.

The company has stated on previous occasions that they do not intend to start accepting cryptocurrency payments due to a lack of demand from their customers. However, since Bitcoin is continuously rising both in price and popularity, Amazon might soon decide to rethink this policy.

However, this still begs the question on whether or not Amazon might launch their very own cryptocurrency in the future. Considering Amazon’s sheer size and customer-base the company has the power to finally cement cryptocurrencies in the mainstream.

There is no doubt several benefits for the company itself as well. The Amazon cryptocurrency could stand to become widely popular and perhaps even the preferred cryptocurrency, especially if Amazon itself starts introducing attractive incentives for its customer base to use them. While Amazon has still not given any hints to their future plans regarding cryptocurrency yet, the area remains open to speculation until such time that the company confirms or denies rumors.