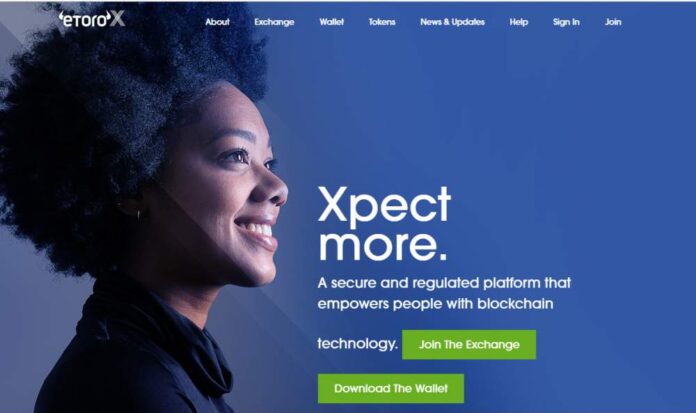 Despite the bad reputation cryptocurrencies have gained among regulators and finance giants, stablecoins seem to be going the opposite direction, having gained quite a momentum through the last months. The evolution into digital assets is taking the market a step forward into the adoption of blockchain technology in financial markets, with major banking institution announcing the launch of their own stablecoin in the upcoming months. The reasons for adopting blockchain tech at any level are obvious, lower fees, faster transactions and more security for transactions. This is why it comes as no surprise as to why banks are publicly announcing the launching of their own stablecoin to ease transactions for customers, finally getting rid of the 3-days delay it takes to get an international wire transfer done.

Nevertheless, banks are not the only ones taking advantage of the crypto market. Other big players in the stocks and trading markets are also branching out and creating their own crypto trading platform to attract new investors and customers into their platforms. This is the case for Etoro, one of the leading trading companies in the world with a huge presence among financial markets. Etoro just launched its new platform, EtoroX, specialized in trading pairs for cryptocurrencies, allowing the usage of at least 8 stablecoins so far: NZDX (New Zealand Dollar), JPYX (Japanese Yen), CHFX (Swiss Francs), EURX (Euro), GBPX (British Pound), AUDX (Australian Dollar, CADX (Canadian Dollar) and USDEX (American Dollar). All these stablecoins will be issued and backed by EToroX.

We want to bring crypto and tokenized assets to a wider audience, allowing them to trade with confidence. This is the future of finance. Blockchain will eventually ‘eat’ traditional financial services through tokenization.

This is a huge deal for the crypto community, bringing cryptocurrency adoption a step closer into reality. Recently, Etoro acquired a company by the name of Firmo that specializes in the development of platforms based on blockchain tech and smart contracts. The acquisition of this company was crucial to make the tokenization process of assets within the company a reality. It appears that Etoro is planning to transform the trading business to utilize digital assets as a method for trading, which is an idea that’s already being heavily worked on in Asia.