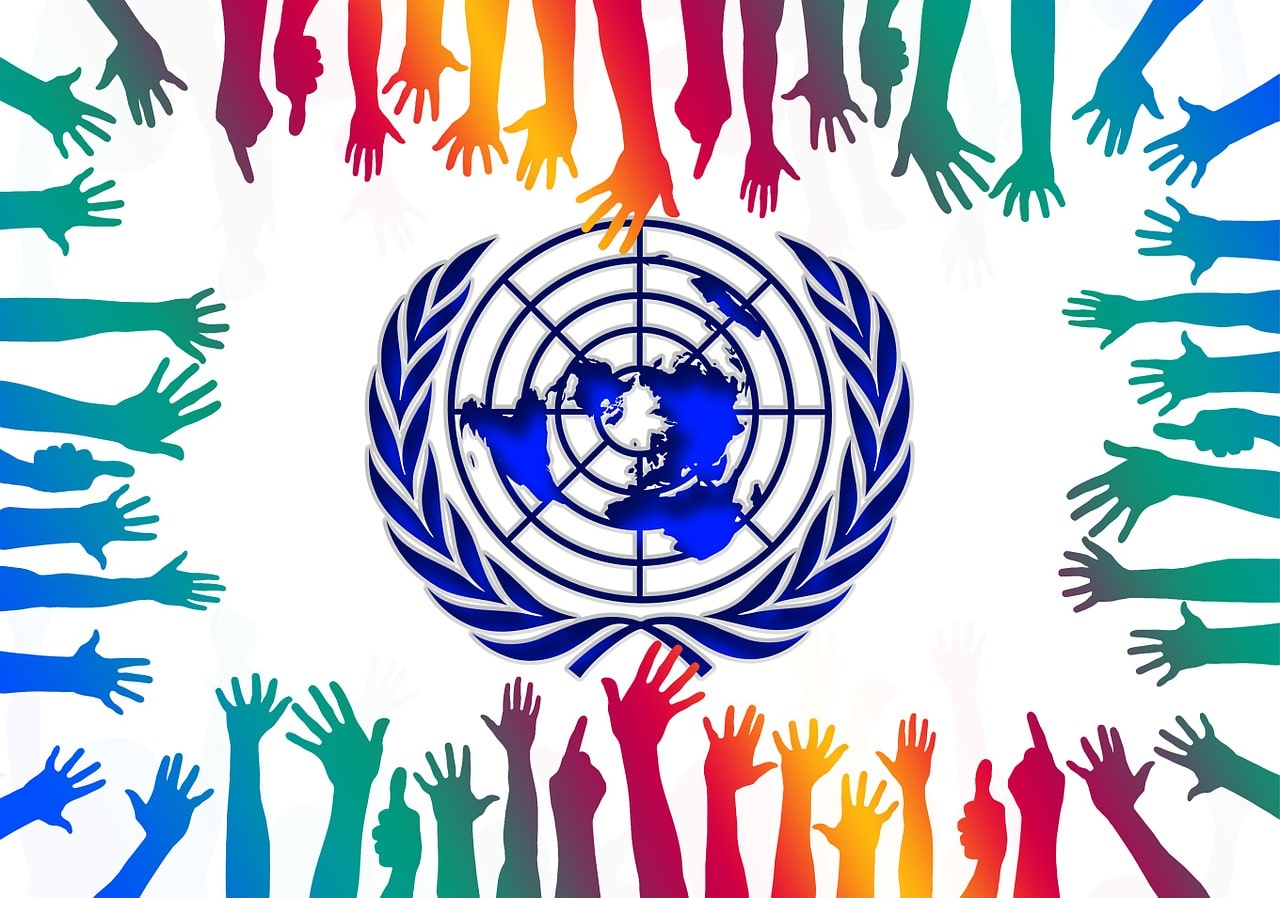 In December 2016, Yoshiyuki Yamamoto was appointed as a special advisor at the United Nations, initiating the “UN Blockchain initiative”, an interagency effort to utilize blockchain technology to improve the distribution of aid. The initiative includes cooperation with the UN umbrella of agencies, which focuses on the effective use of philanthropic donations. The UN’s sustainable development goals (SDG) promote humanitarian causes, including ‘no poverty’, ‘zero hunger’, and ‘quality education’, among 14 others.

The current initiatives range from proof of concept, events and workshops to investments and publications. UN Women held a blockchain hackathon event, the UNODC held a cryptocurrency-focused train-the-trainers event, the UNDP used blockchain technology to manage UN car fleets and UNICEF has invested more than $11 million into blockchain start-ups. To help us visualize how blockchain technology can be useful, here are some more detailed examples of how it is already being implemented:

UNOPS is the organization that launched the UN Blockchain Initiative. It is the operational arm of the UN and so it aims to bring all other UN agencies together in an effort to synergize knowledge, processes and networks to achieve success with blockchain technology. Those who wish to contribute or ask questions are able to do so online by registering to the UN Blockchain Forum.

In June 2017, UN Women partnered with Innovation Norway to hold an event in Oslo- a Blockchain Hackathon. 40+ women from around the world participated in the workshop. In addition to an application called VIPI Cash, an app which promotes entrepreneurship among women and permits for secure financial transactions between them, the women produced several other decentralized applications. Another 48-hour hackathon event was held in Bosnia and Herzegovina on December 7th, 2017.

The WFP distributed more than $1,000,000 in aid to thousands of Syrian refugees in Zaatari, Jordan. The assignment allowed the refugees to buy food using only the scan of their eye and partnered with Parity, Datarella and Iris Scan technologies. The project, which is called “Building Blocks”, is currently in its ‘Scale Up’ stage, after a successful prototype and pilot stage.

The UNODC launched a training program as part of a wider investigation framework, which focused on tracing the movement of Bitcoin. The agency worked with law enforcement experts from 22 countries, as well as analytics start-up Chainanalysis.

The UNDP has experimented with using blockchain technology as a mechanism to manage car fleets deployed in danger zones and developing countries. The agency has also explored the possibility of cryptocurrency as an alternative financing solution to meet its SDG agenda. This exploration has manifested itself in the Alternative Finance Lab, based in Istanbul, Turkey.

The goal of the UNICEF Innovation Fund is to empower and motivate technology start-ups to start thinking of open source solutions that can help solve the problems children all over the world are facing today. The fund has invested over $11 million in blockchain start-ups and funded in-house application prototypes. Aside from these projects, UNICEF is also commencing relevant trainings and knowledge sharing initiatives.

While some projects are in the pilot stage and are already being implemented, others are still in the research and publication stage. Vanessa Ko and Andrej Verity published a paper called “Blockchain for the Humanitarian Sector: Future Opportunities”. It details how the blockchain could help with the supply chain, donor financing and provides recommendations for future research.

ECLAC released a paper highlighting a very serious problem, which is referred to as de-risking. De-risking is a process that global banks employ when they consider their relationship with a local or regional bank to be “high-risk” partnership. At the time of publication, 12 Caribbean countries have had at least one local bank terminated. This is especially problematic in remote destinations where citizens do not have access to many banking options. The research concluded that while blockchain is a possible solution, the technology is not yet well-enough developed to be viewed as an immediate solution.

UNCTAD developed the ‘eTrade for all’ app, an application which aims to help people all over the world, particularly in developing countries, start their own online business and benefit from the developments of e-commerce. UNCTAD partnered with Alibaba for this initiative and based the technology on Estonia’s ‘’e-Residency’’ app.

In April 2017, the UN/CEFACT published a whitepaper, authored by Virgina Cram Martos, proposing a workshop and business case, which will exemplify how blockchain can facilitate trade and related business within the UN system.

To learn about the other agencies’ involvement in the UN Blockchain Initiative, take a moment to review this presentation and check back in with cryptocoin.news for more articles.

By Michael Edward Naftaliev, who is a writer, entrepreneur, and a business strategy consultant, based in Vienna, Austria. His interests include learning, networking and empowering others. Michael has a bachelor’s degree in International Business Administration, which he obtained from Lauder Business School.