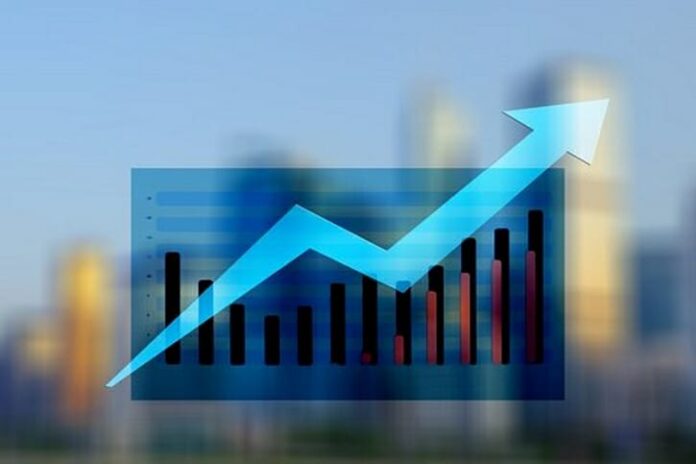 Initial Coin Offerings (ICOs) are a common occurrence these days. They serve as platforms to raise funds for diverse projects and each day more are being launched for the excellent investment opportunities they represent for businesses and entrepreneurs alike.

The market is hosting an increasingly high number of ICOs, and while people used to see them with suspicion, now everybody is awaiting the newest project launch and ICO date to assess the field for new investment chances.

The industry, as a consequence, is trending in a discernible direction. Here are the most evident trends of the ICO market in recent weeks:

The second spot in the preferred platforms for ICOs is for Waves, which has hosted 2.79% of ICOs (a total of 95.) Waves recently surpassed other alternatives such as Stellar (29 ICOs) and NEO (22 ICOs.) The latter, by the way, tops the charts in average raised amount with $4,398,609.

We have already established that ICOs have been the hit of the year and they are increasing in number with each passing month. Now, let’s review the numbers that support that claim.

It is clear that decentralized apps platforms (1393) and cryptocurrencies (992) to the popularity lists in a total of projects, banking initiatives raise more funds on average, with approximately $7.6 million. That number trumps the former two by a comfortable margin, as they hover around $4.5-$4.8 million.

Return on Investment (ROI) is a critical number for investors and entrepreneurs around the world. Initial Coin Offerings are all about ROI opportunities and prospects, as the number provides a very accurate indicator of the earnings that the person or entity that provided the investment can enjoy.

As the market and its performance show that ICOs will keep on rising on number and value, the month of June is full of promise for investors and entrepreneurs.