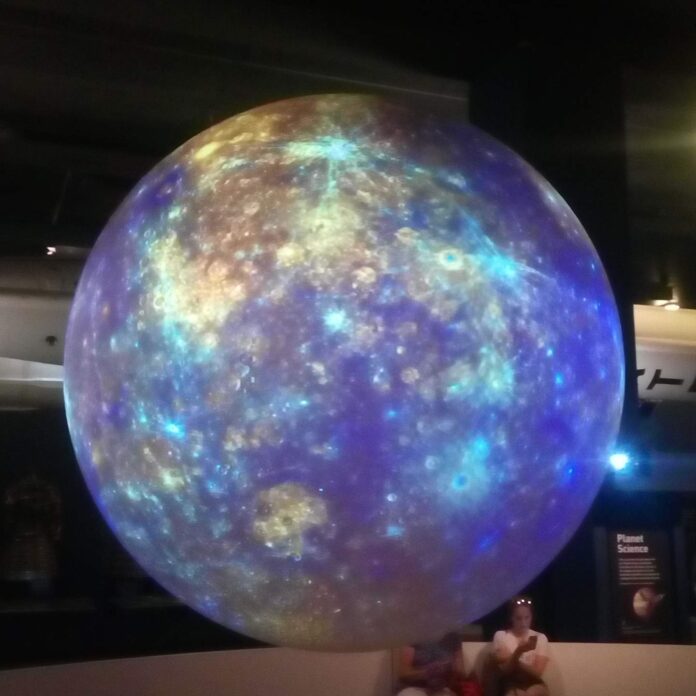 If it is clear and evident that 2017 was a huge year for ICOs around the world, then 2018 should fall under a different category. Initial Coin Offerings have continued their growth trend and are now powering all types of projects, platforms, and networks in the never-ending quest of finding solutions to some of the most notorious problems of mankind.

Here are some of the most noteworthy ICO trends:

This space predicted, at the end of 2017, that there was going to be a small dip in the ICO production universe, and it happened. However, the industry is back firing on all cylinders after the little hiatus, with $13.7 billion raised by 537 Initial Coin Offerings in the first semester of 2018.

The United States of America, Switzerland, and Singapore are the three countries that serve as hosts for most ICO hubs and projects on the planet. And that hasn’t changed dramatically, as all three remain popular.

However, the United Kingdom and Hong Kong are gaining ground and closing the gap existing between the three mentioned countries and the rest. The former has 48 closed ICOs and 51 more planned, with $507 million in funding volume, while the latter has 20 closed ICOs, 15 planned and has raised $223 million so far in 2018. Other non-traditional nations, such as Israel and Estonia, show up at the leaderboards for the year.

EOS and Telegram break all kinds of records

2018 is the year of the “ICO Unicorn”. Initiatives such as Telegram and EOS have introduced that era with record-breaking ICOs, according to the latest statistics. By all means, they both represented a resounding success.

EOS’ ICO ended this month after one year, and it raised an amazing $4100 million. It is based in the Cayman Islands, and it focuses on infrastructure for decentralized apps.

Meanwhile, Telegram’s ICO ended on March 2018, and raised a total of $1700 million, trailing only EOS as the single biggest ICO overall since 2016. Telegram specialized on Tokens for messenger and it is based on the British Virgin Islands.

Of the top 20 closed ICOs by funding volume, 65% represented a success or are right on track for it. Of that total, 20% were struggling with major issues, 10% had no product yet, and 5% were dissolved.

The USA recently announced a new set of centralized securities regulation. Meanwhile, Switzerland and Singapore continue their focus on regulating ecosystems. The latter two have a generally positive attitude towards crypto projects, whereas the former’s market isn’t yet entirely clear regarding protectionary regulations.

By following in the footsteps of Switzerland and elaborate a clear, ICO-supportive law, countries such as Liechtenstein, Gibraltar, and Malta want to become ICO forces.

Liechtenstein government is going to introduce a new Blockchain regulation law, Gibraltar has tokens classified as commercial products, and Malta’s authorities are implementing a Blockchain law.

Hybrid funding models are the trend

Combining traditional VC (Venture Capital) funding has been the steadiest funding method for ICOs in the past, but now, the popular approach combines it with a pure ICO funding strategy.

ICO projects now opt to receive initial funding after the business plan, prototype and team validation have been completed. Through ICO funding, the business is expected to grow further and raise more funds.