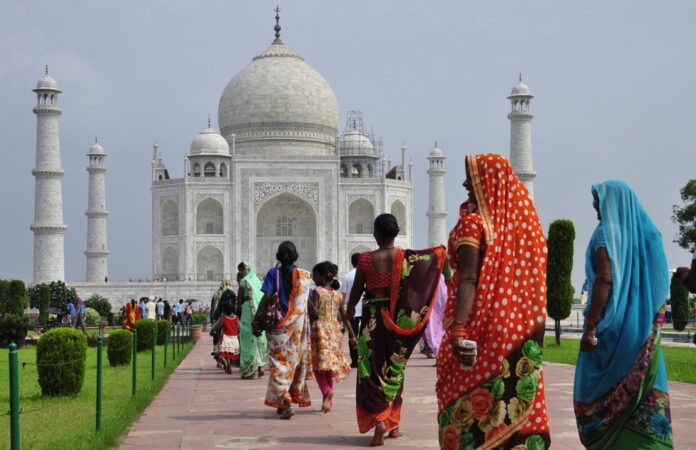 U.S-based cryptocurrency exchange Kraken announced on Monday that it would be recommitting resources back to Asia’s second-largest economy.

The announcement follows an Indian supreme court ruling last week, which overturned a controversial trading ban. The path is now clear for cryptocurrency businesses to operate in the country without censorship.

Kraken was not one of the primary players involved in the petition to the supreme court; however, the exchange quite clearly recognizes the potential opportunities of the untapped market:

With its youthful and tech-savvy population and status among the world’s largest gold and remittance markets, we’re excited to again help Indian customers begin saving for the future and sending value to family and friends overseas.

India Soon to Be the Most Populous Nation on Earth

Along with the supreme court ruling, CryptoCoin.News also highlighted India’s impressive GDP growth. The country will soon overtake the U.K. in worldwide productivity.

Perhaps more telling, though, is its heavy population growth. India will soon overtake China as the most populous country on earth:

Despite severe poverty issues, the market is still ripe for plucking as the Asian subcontinent approaches 1,4 billion potential customers.

This is an incredibly emotional moment for India. Satoshi created Bitcoin because he felt that central banks were inefficient. The fact that the crypto industry just battled, and won, against the central bank located in the second-most populous country in the world is a massive achievement. We fought for 1.5 billion people to have the right to access crypto.

Additionally, India continues to hold the first position in worldwide remittances. The 2019 report has yet to be released, but the 2018 World Bank Report calculated that ex-pats sent a massive $79 billion in money flows:

Much of this is done through traditional operators like Moneygram; however, the transaction speed and cost of cryptocurrency is a huge drawcard.

The Indian population in the U.S. has increased a whopping 50% in the last eight years.

Kraken did not explicitly announce what services or features it would make available in the blog post; however, the exchange is positioning itself to profit from both sides of this enormous remittance market.