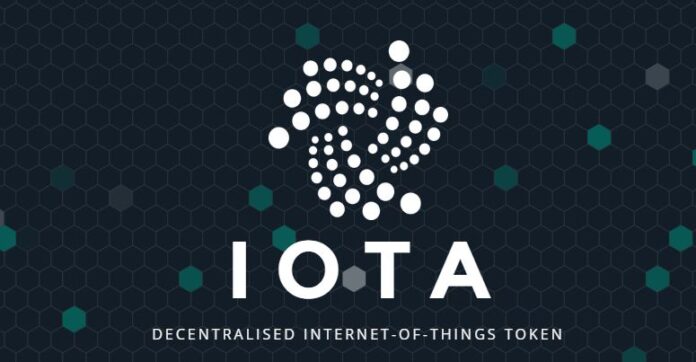 The controversial IOTA project announced on Tuesday that it had relaunched normal blockchain operations following the suspension of service almost a month ago.

The IOTA Foundation used a tool known as the Coordinator to stop all transactions after they discovered that 50 user accounts had been compromised:

We continue to work with the FBI, as well as the UK, German, and Maltese police to identify and track the attacker. With the restart of the Coordinator, we are together actively monitoring for any suspicious activity.

We are delighted to announce that the Coordinator has been resumed. Read about the steps taken to protect Trinity users, the role of the Coordinator & the future development of #IOTA. https://t.co/8nhrPRsXs1

IOTA Not a Decentralized Network… Yet

The entire debacle highlight a fundamental problem that currently exists in the cryptocurrency space: whether a project is really decentralized or not.

IOTA devs were able to prevent further hacks, however, a network that is brought down by a few people at will and for such a long period of time likely cannot function as a global payment system.

The foundation nevertheless did not back down from widespread crypto community criticism:

Many have been critical about the Coordinator as a centralized component in the IOTA network. Despite this, we wholeheartedly stand by our decision to implement this key safety feature.

IOTA is currently developing a way to remove the Coordinator with a project called Coordicide. The goal, according to Tuesday’s announcement, is for full decentralization via the path of “progressive decentralization”.

The IOTA project has suffered a number of setbacks since its inception, and the criticisms continue to grow.

The project was first hacked in early 2018 when funds to the tune of $4 million were unsuspectingly pinched from user accounts.

One stalwart backer was also recently banned from the IOTA Reddit and is considering dumping all of his holdings.

The coin has steadily lost value over the last two years after reaching $4.80 a coin at one point in late 2017. It currently trades around $0.19.