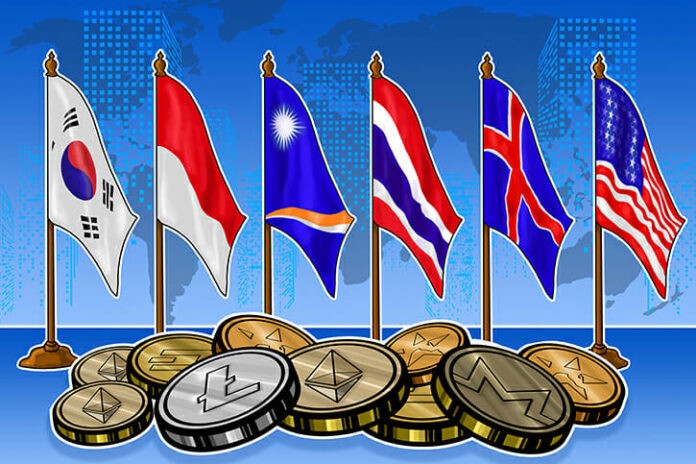 Cryptocurrency is losing its techno-geek status and going mainstream. With that increased acceptance comes a hefty dose of government scrutiny. Here’s a roundup of the latest government initiatives concerning cryptocurrency from around the globe.