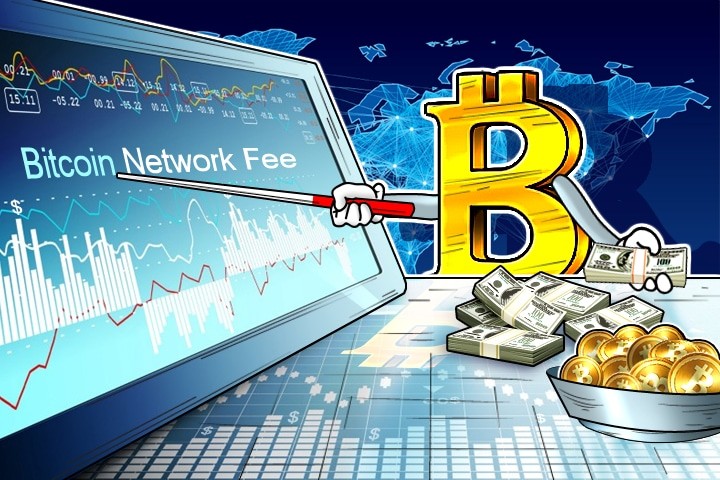 In recent days, the Bitcoin network has experienced a rise in its market capitalization and also has suffer high volume of traffic generated by users in its network due to the number of transactions, resulting in an additional cost of up to $30 each transaction when needed urgently, which makes it similar to the transaction costs that are usually associated with the bank industry; fees that were precisely part of the Bitcoin was trying to avoid. Additionally, those overpriced fees make it impossible for users who wish to send small transactions because they are now too expensive. As of right now, it can be easily observed how this situation has escalated and is now having an impact on Blockchain, especially with Bitcoins. On bitcoinfees.info you can find the average daily cost of the Bitcoin network fee:

But: What is the commission of the Bitcoin network?

For the fastest Bitcoin transfers and exchanges, each transaction requires a blockchain commission. Normally, the commission is low, but sometimes higher fees may be required to complete your transfer or exchange. This article will explain the reason why and how you can avoid high blockchain fees.

But: Why is the Bitcoin network commission so high right now?

Network fees depend on several factors, including network traffic, time for transaction confirmation (affected by liquidity providers), and blockchain size (measured in kilobytes; affected when converting bitcoin from multiple entries as profits of a faucet or other microtransactions).

In other words, you may have to pay blockchain fees higher than normal if:

There may be other reasons that cause high blockchain fees, but we have listed the most common ones.

So: Is it possible to lower the commission of the Bitcoin network?

To avoid “spam” and the “dust” of the network, most miners discriminate transactions without commission, especially if they are very small amounts. But if you send one Bitcoin with commission 0, you won’t get your transaction confirmed fast enough or never been confirmed.