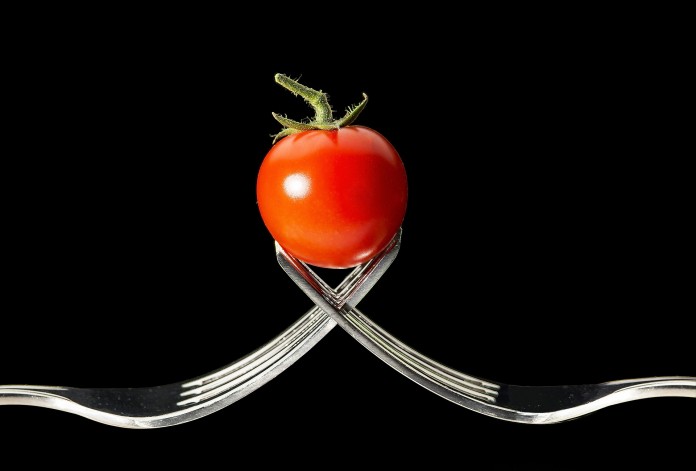 Forking a crypto blockchain is gradually becoming a common phenomenon in the crypto world. After Bitcoin Cash’s successful fork in 2017, there have been a series of forks. In order not to get too ahead of ourselves, let us first understand what fork in cryptocurrency actually means.

Basically, forking is more like branching out of the original crypto blockchain. This split could either be backwards compatible, in the case of a soft fork or non-backwards compatible, in the case of hard forks. For hard forks, there is a complete split, with no more affiliation to the original blockchain, while for the soft forks, the new chain is not completely independent from its parent chain.

Ethereum has also received its fair share of forks with forked projects like Ethereum Classic, Ethereum Metropolis and EtherZero.

It is important to note that not all forked projects are legit, projects like Bitcoin Platinum, Bitcoin X, Oil Bitcoin, United Bitcoin and a host of others have proven to be a scam. This, however, should not put an end to the concept of forks. In order not to fall a victim of a scam, do a background check on their team, verify their code and their GitHub page and of course read their Whitepaper. If you are convinced enough, don’t hesitate to be part of the project.

Just in case you are wondering how you can gain from a fork, here are some notable tips. If you hold a coin during the period it undergoes a fork, you will be entitled to the same amount of the forked coin. For instance, if you had 10 Bitcoin and it forks, you will be entitled to ten of the new forked coin, for free. These new tokens can be exchanged on crypto exchanges when listed.

Despite the fact that we’re already halfway through 2018, we can look forward to some upcoming forks before the year comes to an end.

By August 2018, expect a fork of Neblio, to benefit from the Neblio fork you need a mandatory Neblio-Qt/ nebliod software upgrade. Other forks to expect in August 2018 are Ellaism, Crown, Radium, and if by August 30th 2018 when Stellar lumen forks you have it’s token you will be entitled to free Stellar Dolphin (XDM) on a ratio of 1:1.

By September 9, 2018, ZClassic (ZCL) and Bitcoin holders are to expect a fork into Bitcoin Anonymous (BTCA), on September 30, 2018, Hexx coin and Bitcoin holders should also expect the fork of BitcoinZeroX. Still, in September, Dogethereum will fork Dogecoin. By October Anticipate Genesis Vision fork and by November, expect Bitcoin ABC to fork Bitcoin Cash.

There are lots of other forks to expect, in the remaining part of the year as Bloomberg predicts that before the end of 2018, there would be over 50 forks from Bitcoin alone.

This is an opportunity to take advantage of. Here are the basic ways to claim forked coins. Considered the most common and least technical method, it requires using a supported wallet or exchange. All you need to do with this method is for you to transfer your funds to the specified wallet or exchange before the fork takes place. The cons of this method are that it is very risky, and sometimes takes weeks or months before you get the forked coins.

Although not as popular as the first method, it is a little more technical and deals with running Fork Claiming Software. This method is less risky, requires downloading the code of the forked blockchain and then run it locally using the interface to claim the forked coins. Of course, this method also has its own share of risk, since the software involved are potential malware threats.

This method is the most complex method yet it is the safest method of claiming your forked token. The method requires that you connect to the network of the forked coin and send a signalled transaction manually. In order to claim your token through this method, you need good knowledge on how to signal transactions and ensure it is compatible with the desired network.