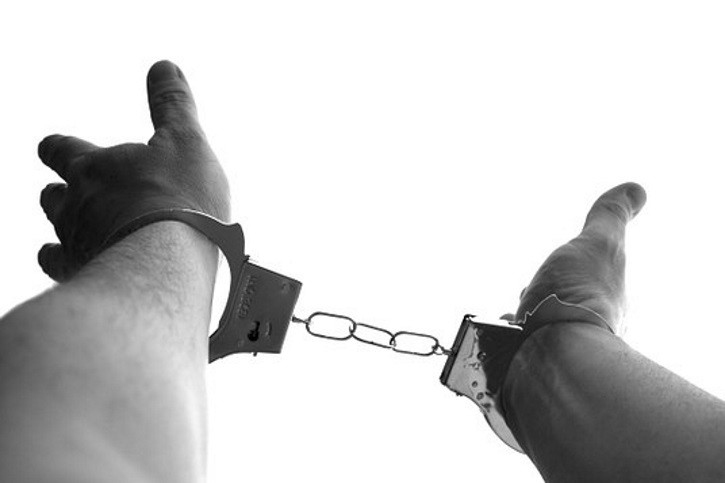 It was the dawn of the millennium. The first adopters were commonly known to be drug dealers. Mobile phone and SMS took over the minds of the public, communication was revolutionized and you could now communicate with people in different counties, countries and even different rooms in your house instantaneously.

SMS also saw the emergence of what some have called the smart mob. In 2003 SMS played an integral role in overthrowing the dictatorial regime of Joseph Estrada in the Philippines in 2001. After the text ‘Go 2EDSA, wear blck’ was sent over 1 million people descended on Epifanio de los Santos Avenue known as ‘EDSA’, mobilized and wearing black during a four-day period to oust the President. Modern technology was proving to be a powerful resource. The ubiquitous nature of modern communications technology is gold dust for oppressed and poor populations, entrepreneurs and innovators, criminals and the financially and resourcefully exiled. A new interconnected self conscious was born out of a techno revolution in communications.

In May 2011 I stepped out of Bahrain International Airport. Immediately I was consumed by the sweltering heat and humidity. I met my driver and we traveled down the highway to the Seef Business District. The driver came off a slip road and it was then when I passed my first military blockade. Four soldiers equipped with AK 47’s greeted us, they quickly waved us through. It was a little unnerving and proved to be an indication of the tensions surfacing against the dictatorial monarchy in Bahrain.

I had read some reports about the Arab Spring before I went to work in Bahrain and after spending some time there I met some local Shia Bahrainis who told me how social networking and the internet offered them a platform to arrange organized and coherent demonstrations reached the majority of the Shiite youth with never-before-seen speed and efficiency. Videos of security forces torturing and killing Shiite activists were shared on social media and my Bahraini colleagues told me stories of such atrocities which were happening in their villages on a daily basis. Interestingly their eyes light up when they explained how social media was both the activist’s and victim’s best tool to both offer them a voice and arrange mass demonstrations. The western media coverage of events in Bahrain and even Formula One controversy in Bahrain were initially born by locals and the smart phone.

The Arab Spring, somewhat powered by Social Media, initiated the biggest transformation of the Middle East since the decolonization of the British Empire’s reign over the region earlier in the 20th century. Between 2011 and 2012, rulers in Tunisia, Egypt, Libya and Yemen were ousted. Although we can revel in these victories for the masses, ultimately this new interconnected self consciousness is in its infancy. The smart mob coupled with traditional mob mentality must itself evolve, learn from its mistakes and perceived victories in places like the Middle East. They are right when they say ‘Hindsight is 20/20’. Now in 2018 we can see that some of these so-called revolutions led to the rise of ISIS and US/Israeli influence over the region.

Bitcoin on the other hand is the anarchist’s dream, an encrypted digital currency run by a decentralized platform called the blockchain. Soon after the global financial crash of 2008 Bitcoin was developed. A seed was planted in the womb of the World Wide Web. This seed has the potential to blast society towards a result-driven revolution as opposed to previous failed attempts with mobile phones and social media. I like to compare social media and the technological revolution to the peace movements of the late 1960’s. We spread the idea of peace, questioned our obsession with war and temporarily plugged ourselves out of the matrix while concurrently shedding the shackles of the Post WWII paradigm. The problem is that in 2018 there is still no sign of peace. What we do have is a new technology which could decimate the restrictive and power-crazed central banking system that’s behind a prolonged and dangerous period of quantitative easing. Essentially what we are left with is an economy on life support.

This new blockchain technology lends very well to areas of revolutionary and social importance such as basic income, law (smart contracts) and financial empowerment of the masses. We saw the manifestation of new businesses with leaner business models that the internet fostered. ICOs or Initial Coin offerings are a new way for blockchain businesses and social projects specifically to gain substantial investments and endorsements without the need for IPO or traditional means of investment which are not available to many innovators. Peer-to-peer lending platforms run on blockchain have emerged that bypass traditional intermediaries and banks which enable people to get access to finance. The emergence of peer-to-peer lending platforms, cryptocurrencies such as Bitcoin and apps that help you manage your personal finance show that financial technology can be used in a way to empower people and relieve burden on lower and middle income earners.

Loans using open source ERC20 smart contracts are cheaper than traditional fiat loans as they are more open to risk. As ICOs evolve their tokens will begin to offer more options and uses which will further diversify risk.

The more the population adopts blockchain and crytocurrency the less risk will be involved, offering us a real chance of personal and economic sovereignty of which late 20th century and early 21st century communication paved the way.

Barry is a software and finance recruiter with 5 years of experience in the EMEA region.