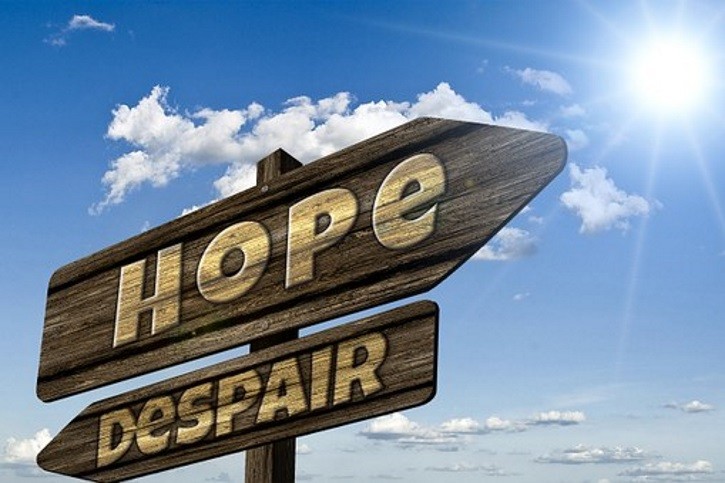 With the stratospheric rise of the ICO phenomenon in 2017 we will take a look at how the marmite investment vehicle is performing in 2018. With just over $2.8 billion raised across 485 individual offerings and the completion of Dragon ICO, the highest to date, all in the first three months of 2018. Attempts to dissuade investors clearly have not been very effective.

Investors are showing more critical thinking in relation to ICO investment. The percentage of successful ICOs are on a continuing downtrend after a slight increase in February. The percentage of ICOs achieving hard cap has slumped to 28%, the lowest on record since the beginning of the data set in May 2017. The rationale behind this downtrend is a combination of factors including investor awareness, scam ICOs and, of course, the ever-looming necessity that is regulation.

This report highlights efficiently the absolute lack of correlation between ICO community ratings and actual performance in terms of ROI. Bounty campaigns & vested interests in particular projects skew any sense of true reality from these platforms.

The top performers in ICO market size do not spring any surprises: 1st is platform, 2nd cryptocurrency, and 3rd business services.

Platform ICOs have enjoyed the highest success rate with 306 reaching hard cap in total since May 2017. The top 10 of these platforms enjoy 87.53% in current market share with Ethereum being the dominant force with just over 81%. The vast majority of these platforms will be assigned to the scrapheap but moving through 2018 do not be surprised to see platforms such as Waves, Stellar and Neo really push into that market share. With rumors of Vitalik Buterin introducing a cap of 120 million Ethereum coins and with 82% of these accounted for a shift for Ethereum from being predominantly a utility coin to a value based coin is not hard to envisage across the coming months.

With charity and manufacturing featuring three and five places of the bottom spot respectively there is enormous potential for growth in both of these markets.

The current incumbents in manufacturing have and will continue to heavily invest in all forms of transformative technology so this may have been a contributing factor to the relatively low rank in terms of ICOs. I still believe with the sheer size of the potential market that there will always be a place for independent innovation teams.

Alongside this, charities are beginning to utilize blockchain to regain trust as multiple scandals over misuse of funds, executive wages, sex scandals etc have tarnished the industry’s reputation. A recent study by the not-for-profit Synergy shows a drop of trust in charities in the UK by 6% since autumn 2017. Without the large-scale IT and R&D infrastructure that the current “big players” in other markets possess there is an opportunity for truly novel solutions to the problems that are faced by charitable organizations on a daily basis.

The geographic distribution of ICOs perching the US on top with Russia and the UK trailing behind will not come as any surprise to blockchain enthusiasts. It does pose the question: why the lack of innovation within the ICO space in the EU outside of the UK?

Are EU innovators & educational institutions analyzing and developing solutions to these opportunities to ensure the future proofing of the EU economy?  From this report, although it provides a limited insight, it certainly seems not.