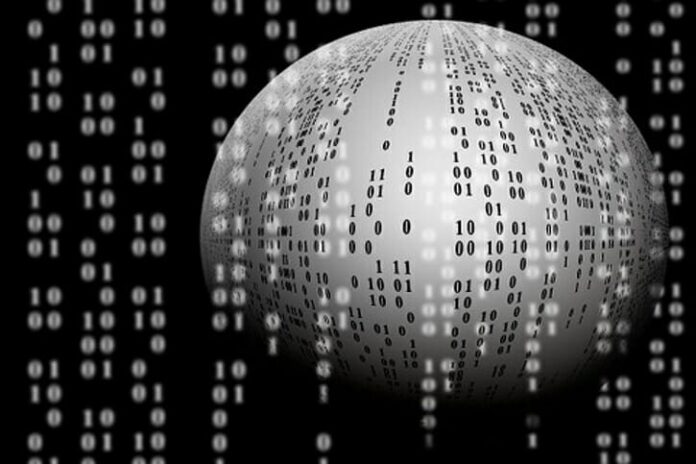 Sidechain technology is an emerging concept that can be used to connect two separate blockchains and allow for the exchange of disparate assets across both. Sidechains can also be used as ‘extensions’ to existing blockchains, where they handle all of the functions of its parent chain while compartmentalizing data and freeing up time and space on the mainchain.

Imagine a slow blockchain as a river that’s been blocked up. Sidechains are like diversions in the river which allow it to form a new path, while still being connected to the main body of water.

The difference is that information on sidechains can move backward and forward. While information can be stored on the sidechain, it can also be moved onto the mainchain if required.

As sidechain technology becomes better known, firms are starting to implement it in a range of useful ways. Start-ups like Rootstock (RSK) have launched a testnet sidechain which pegs onto Bitcoin and aims to enable smart contract capabilities for BTC users.
While Ardor (ARDR) are targeting the blockchain-as-a-service (BAAS) market by providing financial institutions with sidechains which can transact and interact with each other.

One firm going all-in with sidechain technology by working on their own tool-kit for the customization of sidechains is Lisk. Their Sidechain Development Kit will allow users to set up their own sidechain using JavaScript, enabling the development of smart contracts and DApps in a well-known programming language.
The Lisk project began as a fork of the Crypti blockchain in 2016 and has been joined by several former Ethereum developers, including co-founder Charles Hoskinson.
Lisk have made no secret of the fact that they’re going after Ethereum’s position as the main provider of smart contracts and app launches, but there’s a long way to go.

One major concern about sidechains is the requirement for miners to keep the chain safe. To address the problem of incentivizing miners, ‘merged-mining’ is used, where currencies that are based on the same algorithm can be mined simultaneously, supporting the mainchain and the sidechain at the same time.
While Lisk aims to become the “Wordpress for DApps” it has its work cut out if it intends to stand out from the crowd. The promise of a JavaScript interface is useful, but with platforms like NEM (XEM) offering multi-language compatibility, the market for blockchain customization is still very much wide open.