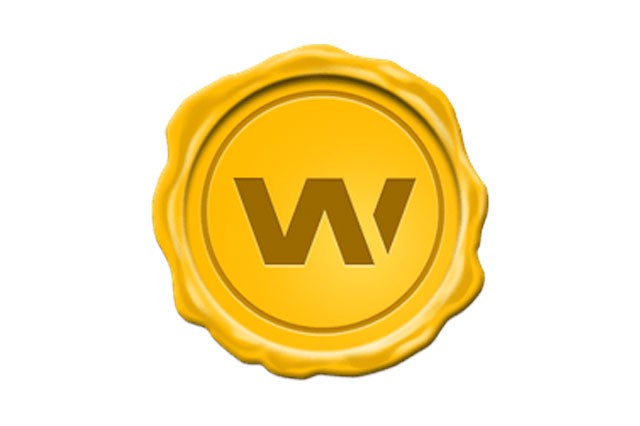 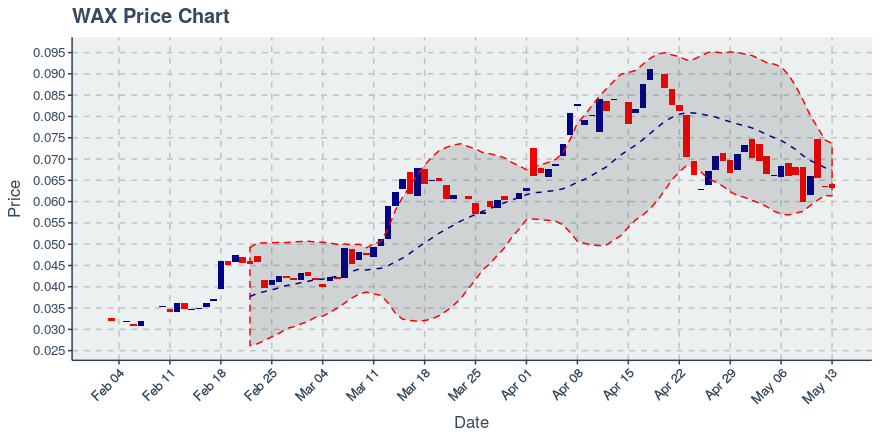 In the week prior, the daily volume for WAX has ranged between 1,728,114 and 15,819,515 currency units. Over the past three weeks, both price and volume have been declining. WAX experienced a turnover rate of about 0.87% over the past week, which means that is the percent of its available money supply that is traded daily. Its trading turnover percentage is higher than about 27.55% of the coins we’re tracking, so it’s below average, and so there may be some risk that traders/investors have difficulty in getting in and out of positions.

The number of wallets holding Worldwide Asset eXchange went from 16,201 to 16,223 in the past week, marking a change of 0.14%. And in regards to cumulative transactions logged on the blockchain, they went from 155,708 to 156,815, which amounts to a change of 0.71%. This translates to a combined engagement growth rate of 0.85% for Worldwide Asset eXchange — which is higher than 44.44% of the cryptocurrencies we’re reporting on. This growth rate suggests the coin’s weekly growth in engagement is fairly mediocre.

WAX currently has 3 public repositories on GitHub, with the oldest one now 1.45 years young. The last recorded update to its public repositories was more than a week ago which is potentially concerning; more than a week without an update may suggest development is too slow. WAX’s public repositories collectively have a total of 38 watchers, which is very bad on a relative basis; it bests only 10 % of the 100 similar coins in our index. The coin has 2 total outstanding issues across all 3 of its public repositories on GitHub. Its number of watchers, when viewed against its open issues count, seems to be in good shape. To elaborate: the ratio of open issues to developers who are watching WAX’s GitHub repos is more favorable than 75% of similar coins in our index.

The top theme being discussed about WAX in the past week is listed below. If available, we added an excerpt from the article to help give a taste of what it is about.

You can trade Wax, listed under the symbol WAX, through the following exchanges: Gate, Ethfinex.