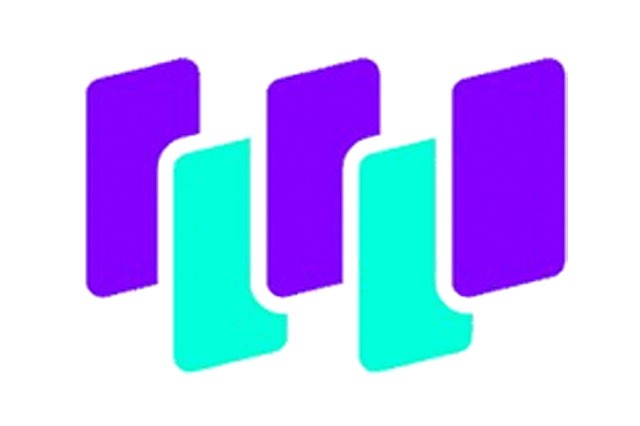 Over the past week, Waltonchain saw its price go down by -1.52%. It is below its 20 day moving average by 12.73%, so it’s a bit of a ways off. Waltonchain’s bullish momentum, determined by its distance from its 20 day moving average, is among the worst compared to other cryptocurrencies, and thus may indicate the coin has swung too far and too fast — and may thus be due for consolidation or a bullish correction. In terms of volatility, Waltonchain exhibits greater price volatility than approximately 74% of coins in our index, so traders can expect a bit more volatility than usual. If volatility over the past three weeks is any indication of what’s to come, we can expect Waltonchain to bounce between 1.765347 and $2.703653 US dollars per coin. 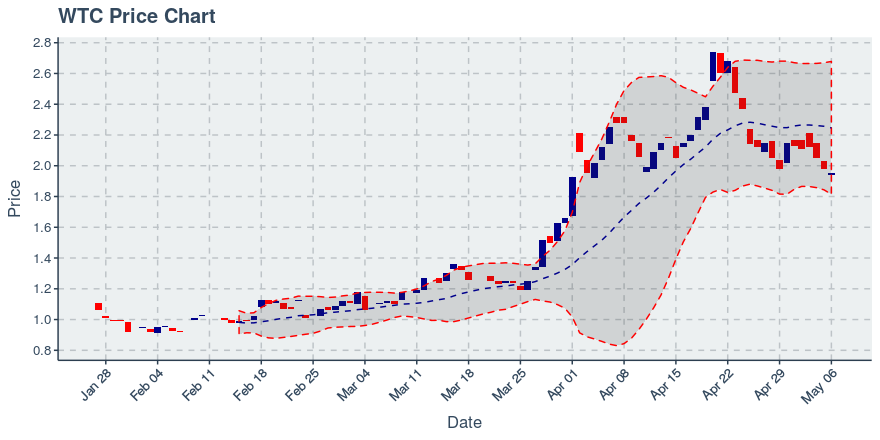 In the span of the preceding 7 days, Waltonchain’s daily volume, in terms of its own unit of currency, has fluctuated between 2,409,522 and 4,288,043. Over the past three weeks, both price and volume have been declining. The past 7 days saw Waltonchain’s trading turnover — meaning the percentage of its available supply that was traded — come in at 7.53%. Its trading turnover percentage is higher than about 82.29% of the coins we’re tracking, so it’s far above average and thus a good coin for those interested in active trading or being able to get out of the market if they need to.

Over the past week, Waltonchain saw its holders go from 25,851 to 25,852, an increase of 0.00%. In terms of blockchain-recorded transactions made by these wallets since their inception, that number changed from 176,588 to 178,432, which translates to growth of 1.04% for the week. This translates to a combined engagement growth rate of 1.04% for Waltonchain — which is higher than 34.38% of the cryptocurrencies we’re reporting on. This growth rate suggests its change in engagement is below average, at least on a percentage basis.

Waltonchain currently has 8 public repos on GitHub, with the oldest one clocking in at 1.36 years young. Its last public update to any of its repositories was more than a week ago which is potentially concerning; more than a week without an update may suggest development is too slow. Waltonchain’s public repositories collectively have a total of 76 watchers, which is very bad on a relative basis; it bests only 13 % of the 100 similar coins in our index. The coin has 30 outstanding issues in the backlog awaiting to be addressed by the core development team. Its number of watchers, when viewed against its open issues count, is quite poor, and may potentially indicate some concern that the software is at risk of not being updated fast enough. Our hypothesis that the open issue/watcher ratio may be of some value in assessing the healthiness of a coin’s software development process, and for Waltonchain, this ratio was better than a mere 8 % of the similar coins we track in our index.

Over the past week, we found one link about Waltonchain that we thought was particularly interesting. If available, we added an excerpt from the article to help give a taste of what it is about.