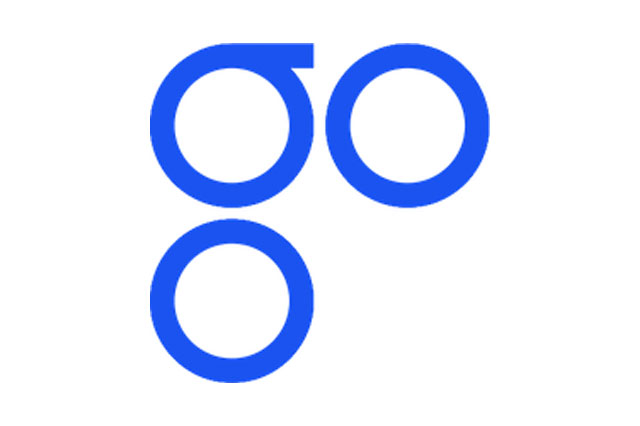 In the week prior, the price for OmiseGo went up by 0.6%. It is above its 20 day moving average by 2.36%, so it’s fairly close. OmiseGo’s bullish momentum, if assessed by its distance from its 20 day moving average, is roughly middle-of-the-pack relative to the cryptos we’re tracking. In terms of volatility, OmiseGo exhibits greater price volatility than approximately 24% of coins in our index, so it’s notably less volatile than the other cryptocurrencies we’re monitoring. If volatility over the past three weeks is any indication of what’s to come, we can expect OmiseGo to bounce between 1.512755 and $1.789245 US dollars per coin. 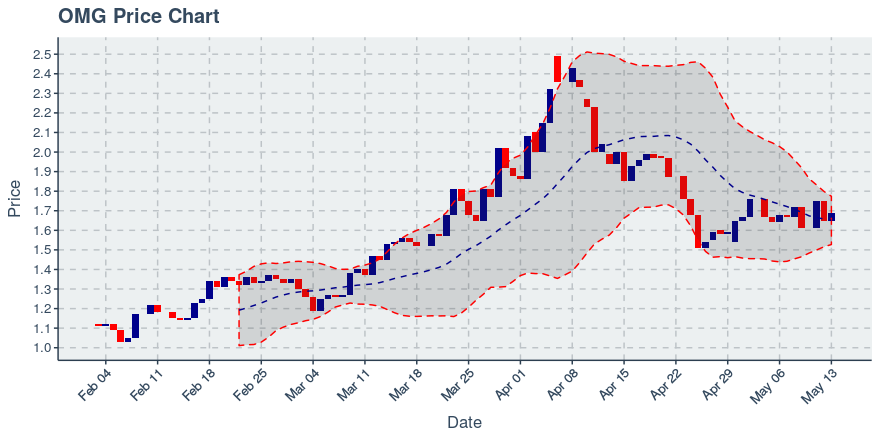 Over the past week, OmiseGO saw its daily volume range between 104,770.3 and 1,551,513 units of its own currency. In the three weeks prior, volume has steadily declined, but the trend in price is not as clear one way or the other. OmiseGO experienced a turnover rate of about 0.58% over the past week, which means that is the percent of its available money supply that is traded daily. This turnover rate is higher than approximately 23.47% of the cryptocurrencies we monitor, which means it’s below average, and so there may be some risk that traders/investors have difficulty in getting in and out of positions.

The number of wallets holding OmiseGo went from 652,190 to 652,432 in the past week, marking a change of 0.04%. And in regards to cumulative transactions logged on the blockchain, they went from 2,253,312 to 2,260,013, which amounts to a change of 0.30%. This translates to a combined engagement growth rate of 0.34% for OmiseGo — which is higher than 27.78% of the cryptocurrencies we’re reporting on. This could indicate that its change in engagement is below average, at least on a percentage basis.

OmiseGO currently has 30 public repos on GitHub, with the oldest one clocking in at 4.69 years young. Its most recent public update was within the past day, which is pretty good, as it suggests the coin is still under active and rapid technical development. OmiseGO’s public repos now have 658 which is about average compared to other similar coins; that’s more than approximately 58 % of coins in its index. The coin has 58 total outstanding issues across all 30 of its public repositories on GitHub. Relative to the number of watchers it has, though, its open issues count is fairly mediocre. We consider the GitHub open issue/watcher ratio as a potential indicator of the healthiness of a coin’s software development process, and for OmiseGO we see that its issue/watcher ratio looks healthier than 56% of similar coins in our index.

We found 2 links over the past week about OmiseGO that we thought were especially worth sharing. If available, we added an excerpt from the article to help give a taste of what it is about.

Designed to enable financial inclusion and disrupt existing institutions, access will be made available to everyone via the OmiseGO network and digital wallet framework.Omise, which serves business customers in Japan, Thailand and Indonesia, currently operates an ecommerce platform that lets companies take payments from customers online.

You can trade Omisego, listed under the symbol OMG, through the following exchanges: Gate, Yobit, Stex, Binance, DDEX, Ethfinex.