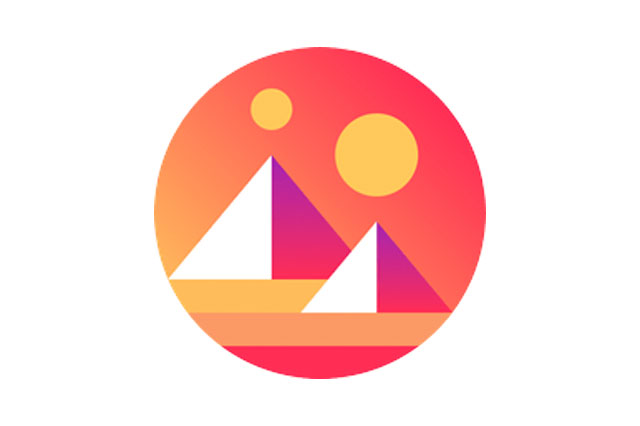 Since last week, Decentraland’s price went down by -1.59%. It is above its 20 day moving average by 2.04%, so it’s fairly close. Decentraland’s bullish momentum, based on its distance from its 20 day moving average, is pretty far negative compared to the other coins we’re covering, and thus may be due for a correction upwards or some kind of a period of low volatility. In terms of volatility, Decentraland exhibits greater price volatility than approximately 19% of coins in our index, so this coin might not move much — something traders and investors will certainly want to keep in mind. Looking ahead, if the upcoming week mirrors the volatility of three past three weeks, the price range for Decentraland in US dollars is expected to be between $0.05281945 and $0.06393355. 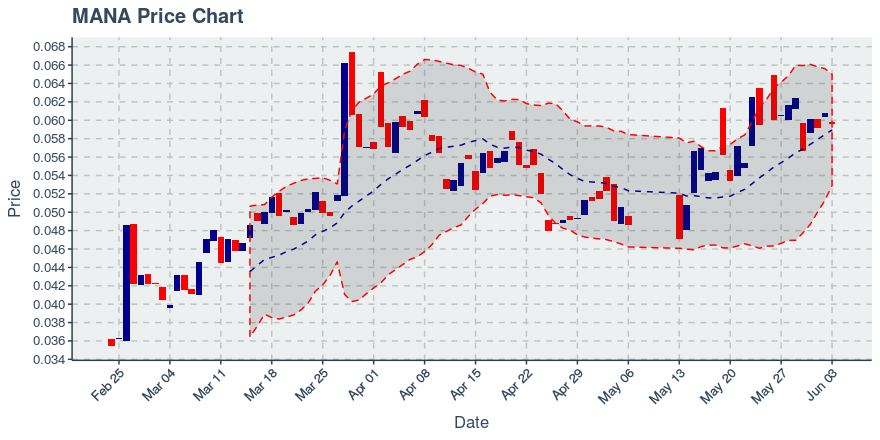 In the span of the preceding 7 days, Decentraland’s daily volume, in terms of its own unit of currency, has fluctuated between 19,385,276 and 163,041,360. Over the past three weeks, the trend in volume is not clear, though price is marching upwards. Over the past week, Decentraland saw its trading turnover — which we define as average daily trading volume divided by circulating supply — register at 9.74%. Its turnover rate is more than approximately 78.95% of the cryptocurrencies in our index, so it’s above average and thus will have enough liquidity for many investors/traders.

Decentraland saw the number of wallets holding its coin go from 27,068 to 27,041 over the past week — a change of -0.10%. In terms of blockchain-recorded transactions made by these wallets since their inception, that number changed from 318,165 to 322,518, which translates to growth of 1.37% for the week. Decentraland’s combined growth rate — meaning the sum of its growth rate in holders and transactions — is 1.27% which puts it ahead of 44.44% of the coins in our index. This growth rate suggests the coin’s weekly growth in engagement is fairly mediocre.

Decentraland currently has 30 public repos on GitHub, with the oldest one clocking in at 2.44 years young. The last recorded update to its public repositories was within the past day, which is pretty good, as it suggests the coin is still under active and rapid technical development. Decentraland’s public repositories collectively have a total of 410 watchers, which is about average compared to other similar coins; that’s more than approximately 50 % of coins in its index. The coin has 138 outstanding issues in the backlog awaiting to be addressed by the core development team. Its number of watchers, when viewed against its open issues count, is quite poor, and may potentially indicate some concern that the software is at risk of not being updated fast enough. Our hypothesis that the open issue/watcher ratio may be of some value in assessing the healthiness of a coin’s software development process, and for Decentraland, this ratio was better than a mere 19 % of the similar coins we track in our index.

We found one link over the past week about Decentraland that we thought was especially worth sharing. If possible we included a brief excerpt from the article — be sure to click through for the entire piece.

Why we chose Matic Network over other Layer2 s