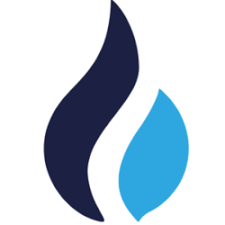 Huobi Token: What’s the Latest Regarding its Price?

Huobi Token is down by approximately 0.76% from the previous day, with its price currently hovering around $3.286 USD. The past 24 hours mark a reversal in price from the day prior; it should be noted, though, that price is still in a unclear trend, and is currently 2.87% above its 20 day moving average. Staying above this level may be critical to sustain short-term momentum. From another vantage point, note that price has gone up 15 of the past 30 days. As for the volume underlying yesterday’s move, note that the price change occurred on volume that was approximately 26.77% less than its 7 day average volume.

As for Huobi Token’s expected trading range — as forecasted by the Bollinger bands indicator, which determines a range based on momentum and volatility over the past two weeks — is between $2.997502 and $3.391098. Given its boundaries, rangebound traders may find it compelling to entertain selling, as we are nearer to the top of the range. 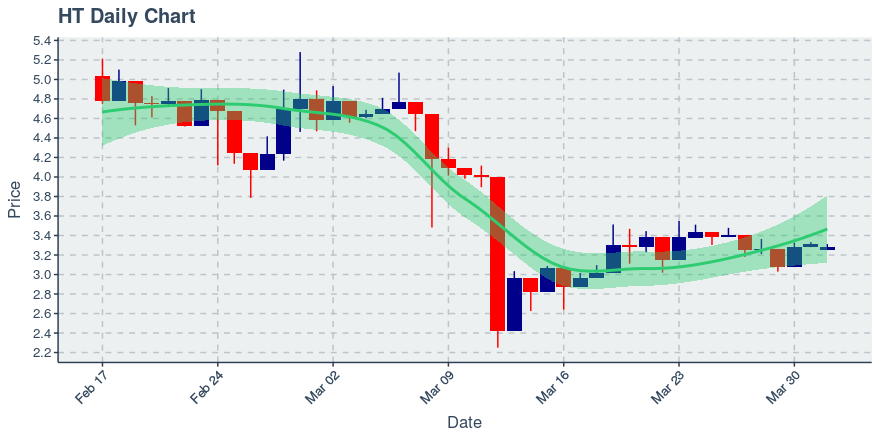 The currency’s market cap currently stands at $744 million US dollars.

Over the past 24 hours, 145 transfers have been added to the blockchain recording transactions amongst holders of Huobi Token. In terms of estimating the number of holders, over the past day the total number of wallets holding Huobi Token has gone up by approximately 8. To further our understanding of engagement we can observe the ratio of daily active users to monthly active users; that ratio now stands at 0.03, with 56 wallets making a transfer this past day and 1,890 wallets having made a transfer in the past month.

As for wealth distribution, the richest 1,000 wallets currently own 133.55% of the money supply. To further clarify, our supply metric focuses only on supply that is publicly available while many large holders may have tokens they are not able to sell yet — which is why this value can exceed 100%. Huobi Token’s smart contract owns approximately 0% of its own total money supply. This amount hasn’t changed over the past week.

In the past day, Huobi Token’s Twitter followers went up by 317, respectively. Traders interested in following Huobi Token has the biggest presence on Twitter, where it has 150,569 users engaged. Here is the Twitter page for Huobi Token.