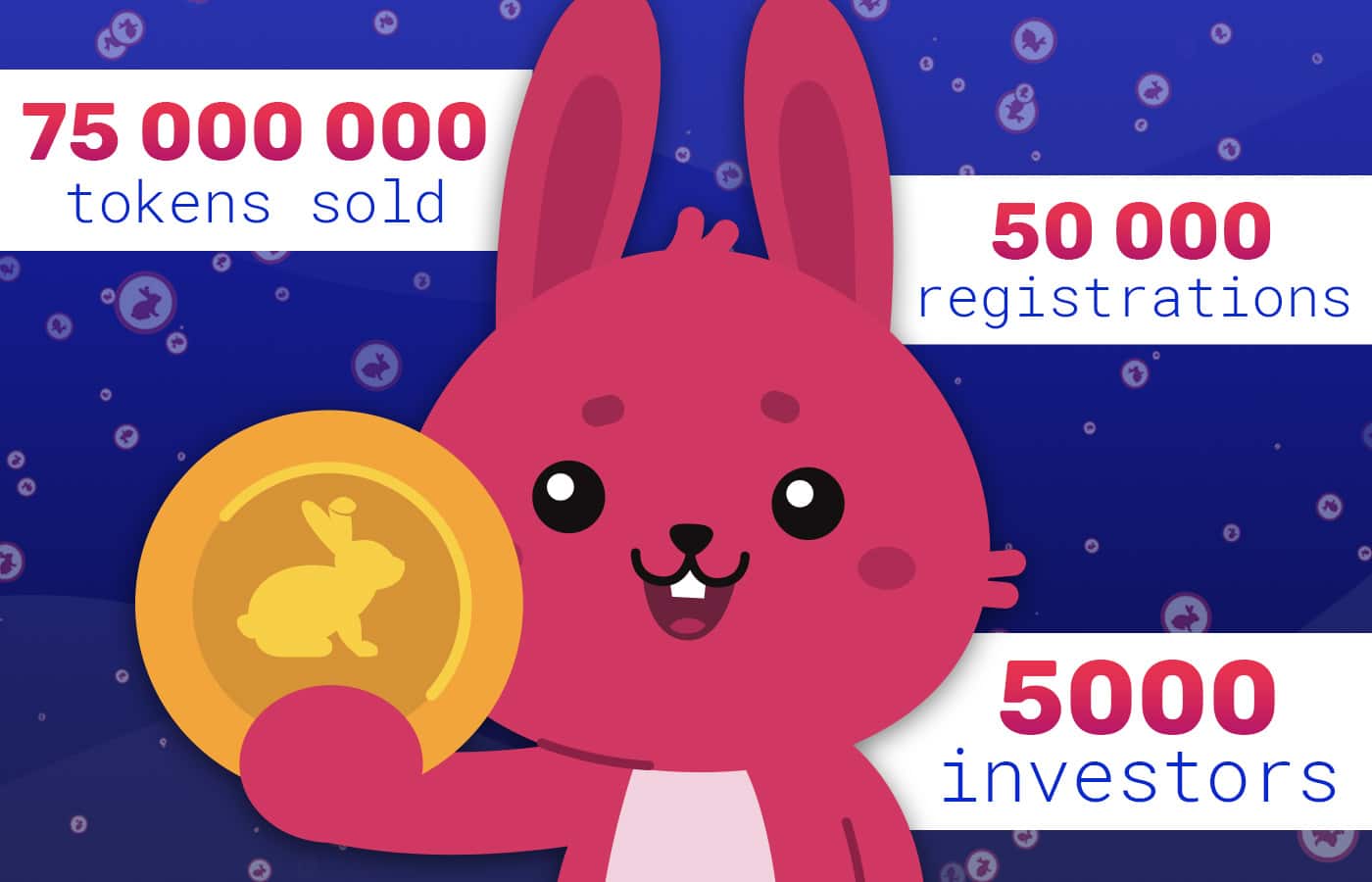 BunnyToken which is well into its pre-initial token has sold more than 75 million bunny tokens to more than 5000 investors from across the globe. The token which took over the crypto world with its distinctive image and great potential for success has proven that all the hype was not just temporary excitement.

The BunnyToken project surfaced at the beginning of the year as a blockchain based payment method aimed at the adult industry and quickly became one of the most popular upcoming crypto projects with large expectations from critics, experts and investors.

Unlike many ICOs which gain a big hype at the start but fail to deliver in performance, BunnyToken has excelled. The company has announced 50,000 registrations on its official website so far and the number is only growing.

The payment method is designed to allow fast and secure transactions for adult industry-related businesses and individuals and so far the company has secured partnerships with more than a dozen industry websites. Following the token sale, it is in talks with even bigger partners who are ready to jump on the bandwagon and secure their place in the future of payment methods.

BunnyToken not only solves a great and existing problem which gives its token real-life value, it has also fascinated the crypto world with its concept, brand, and mascots. Never has any investment projects gathered a following for its character and always exciting interaction with its viewers.