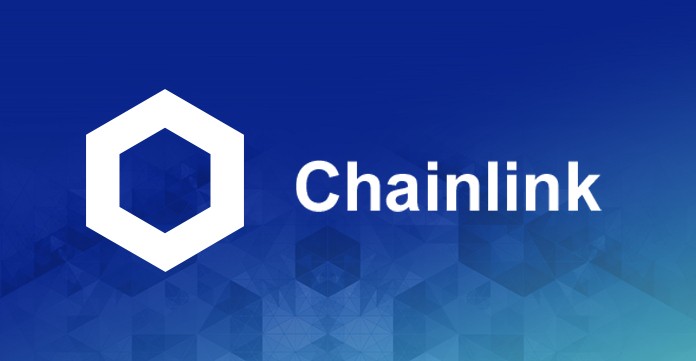 The native cryptocurrency (LINK) of the decentralized oracle network Chainlink has been among the most impressive representatives of the altcoin market lately, following real-life utilization news from several prominent sources.

The blockchain-based project Chainlink is a decentralized oracle network that provides real-world data to smart contracts on the distributed ledger technology (DLT). Its native cryptocurrency (LINK) is the digital asset token used to pay for services on the network.

Chainlink has been quite active in terms of product development and partnerships lately. Arguably the most valuable piece of news for the firm came last month when the Chinese national Blockchain Services Network (BSN) announced the integration of Chainlink’s oracle. By doing so, BSN enabled governments and enterprises to incorporate validated real-world data into their applications.

China’s ambitious network allows the development of decentralized applications on top of it, without requiring participants to design a new platform, thus reportedly lowering the necessary costs to about $300. Following weeks of uncertainty prompted by the COVID-19 pandemic, BSN officially launched in July.

All of the above added to Google’s announcement from 2019. The US multinational technology behemoth began employing Chainlink’s oracle to provide data to its popular cloud service BigQuery.

Typically, when the company behind the native cryptocurrency partners with a prominent company or announces a crucial product update, its price responds by a substantial boost. LINK is an evident example of such a decisive price increase; however, the asset manages to sustain its profits.

As impressive as a similar price increase sounds, the asset continued its bull run at the start of the new century. Nevertheless, when the COVID-19 pandemic introduced itself to the Western World, it disrupted LINK’s performance, and the asset went from $5 to its yearly bottom of $1,35 on March 13th.

Ever since then, though, Chainlink’s digital asset has skyrocketed in value. The latest price increases came following the aforementioned BSN launch in early July when LINK broke its all-time high and reached $5.4. The asset was not finished with its movement and popped to $8,5 earlier today on Binance. Despite retracing since then and currently trading at $7,52, LINK has entered the top 10 coins by market cap, according to CoinMarketCap.com.

Panda Ganging And Gaining, DPGU Will Officially Release The Second Batch Of NFTs On The 25th