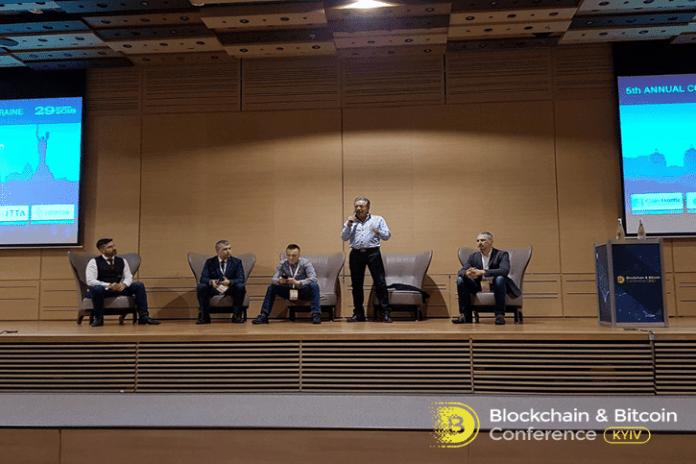 Tough control over ICO would herald 2018. So, no more talks about the absence of a legal framework for cryptocurrencies. That is a conclusion of the speakers at Blockchain & Bitcoin Conference Kyiv.

On March 29th, for the fifth time, Kyiv gathered officials, entrepreneurs, traders, lawyers, startup founders in order to discuss the introduction of the distributed ledger technology into governmental processes and business and investigate the issues related to the development of a regulatory framework for the cryptocurrency industry and ICO.

The conference was opened by Head of Ukraine’s Ministry of Infrastructure Volodymyr Omelyan. He reminded that Ukraine is ranked among top 14 world countries in terms of blockchain tech, 2.5% of its GDP goes to cryptocurrency, which is 2.5 million USD.

According to Volodymyr Omelyan, the Ministry of Infrastructure of Ukraine is soon to cope with the following tasks: integrate blockchain into all possible registers and e-services. The organization representatives also plan to realize two pilot projects: blockchain tech would be used for the register of bus transfers and investment projects.

Head of State Agency for e-Government of Ukraine Oleksandr Ryzhenko promised to complete the process of blockchain and smart contracts introduction into contracts related to property rights registers under Ukraine’s Ministry of Justice jurisdiction in 2018. Besides this he revealed ambitious plans to launch blockchain in the election process. Unfortunately, it remains a theory at the moment as no real steps have been taken in this direction yet.

CEO at Attic Lab, Sergey Vasilchuk, spoke about the cryptocurrency market data. He noted the existence of 1,575 digital coins today. Only 45 of them has a daily turnover of more than 10 million USD while Bitcoin’s market domination is estimated at 43.7%.

Financial regulators of many countries still haven’t announced their stance on cryptocurrencies. However, according to Managing Partner at a law firm Juscutum, Artem Afian, more and more states are beginning to recognize cryptocurrencies as conventional assets.

The expert thinks that small countries are the most favorable places to regulate cryptocurrencies. 2018 is set to become the year of the South American and African states since their authorities have been introducing digital technologies and people have experience in working with cryptocurrencies.

From the speaker’s point of view, we shouldn’t stay away from cryptocurrency regulation. As soon as the game rules are clarified and regulations are prepared, the industry will be enriched by greater capital.

“Crypto conversion into fiat would become easier, the market would get closer to the conventional securities market.” he concluded.

New turn of events for ICOs

The majority of speakers agreed that in 2018, countries’ policy would be aimed at toughening control over token sales. This tendency is strongly depicted in the U.S. where the authorities offer to register all ICO projects at the Securities and Exchange Commission.

“The Commission’s representatives make a mistake thinking that all token sales are under the organization’s jurisdiction. They cannot even admit the possible existence of payment and utility tokens that are not ranked as securities, even issued during ICO. Perhaps, in this way, they want to protect the interests of retail investors.” noted Managing Partner at Crypto Law, Gordon Einstein.

According to him, we should create a new regulatory framework for ICOs that would boost the token sales’ development and make them fair.

What is more, Deputy Director at a digital agency Olshansky & Partners, Aleksandr Fedotov, provided data on the token sales. The speaker emphasized on ICO investment:

Successful application of blockchain technologies was illustrated by cases in the governmental segment, cyber security and charity. For example, a state platform OpenMarket became the world’s first blockchain-based online auction. The product is used to sell distrained or forfeit property. Since September 2017, 24,202 auctions were carried out with the total amount of 692 million UAH.

CEO at a charitable trading platform One+One, Mikhail Paley, told that his project leverages blockchain tech to boost transparency in this sphere. The platform’s authors decided to launch a special token that would be high-demand on the exchange and used as a payment means at various shops.

Cyber security remains a hot topic. As reported by CEO at Remme, Alexander Momot. His team has developed blockchain-based passwordless authentication of users and devices. The solution works on an SLT certificate. The service checks the validity of the certificate, and you don’t have to enter a password so no one can hack it. The only way around this is to steal the device.

Attendees of Blockchain & Bitcoin Conference Kyiv also had a chance to hear a panel discussion dedicated to the regulatory sandbox implementation for blockchain-based projects. The participants of the discussion drew a conclusion that the distributed ledger technology would eradicate the corruption in Ukraine, attract extra investment and boost the country’s economic potential.

Keeping up with tradition, the conference hosted manufacturers of hardware for domestic and industrial mining, MyRig, Megahash, Asic Trade, a developer of a blockchain game Molotov Lab, a platform for cryptocurrency exchange Cointed, advertising ecosystems Vreo and Cointraffic.

Blockchain & Bitcoin Conference in Kyiv is the eleventh conference from this series of events organized by Smile-Expo in 2018. The Czech Republic, Finland, Australia and Georgia are next in line.

Register on the Smile-Expo official website to look at the schedule of the forthcoming events. 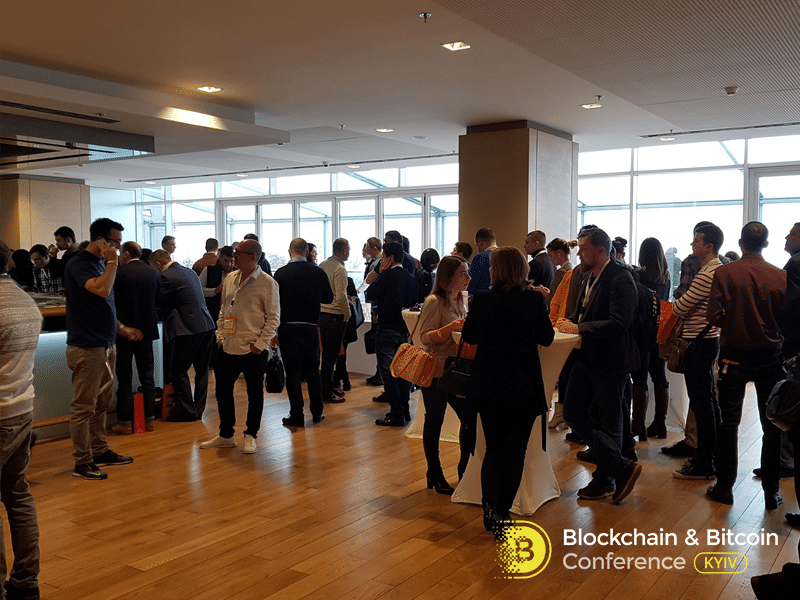 EPILLO Health To Begin The Private Sale Of The EPILLO Token From 30th October, 2022