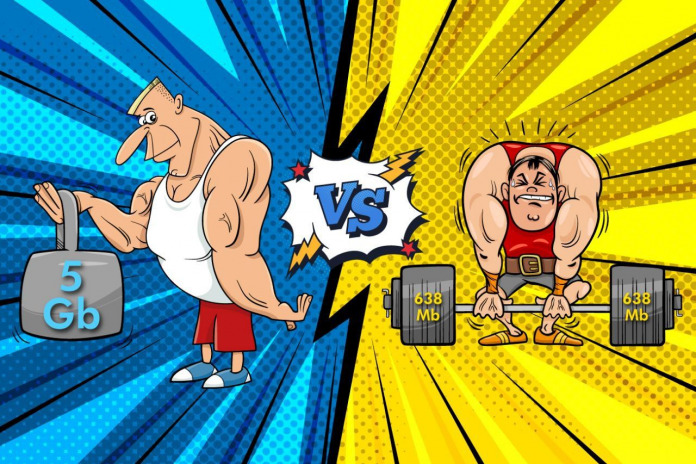 The Bitcoin SV network stated in a March 16 announcement that it achieved a world record by processing a 638MB block, claiming it to be the first and largest of its kind. The developers of the Bitcoin SV network have also claimed that no other blockchain to date is capable of processing transaction blocks of such sizes or higher at acceptable transaction fees that would make their use for business applications scalable and feasible.

Though the announcement resulted in a major rally of investors towards Bitcoin SV in the days following the mining of the 638MB block, the statement of it being a record is false, as the ILCOIN Blockchain Project successfully created a 5GB block on its live network as early as in November of 2019.

The existence of the 5GB block size can be verified on the ilcoinexplorer.com resource. Incidentally, many of the numerous articles highlighting the event have been removed from the Google search engine’s queries, especially those detailing the block size of the RIFT Protocol.

Though over the past few years, Bitcoin SV had announced a gradual increase in block sizes several times, proclaiming each to be a record, ILCOIN and Bitcoin SV share the same foundation, which is based on the SHA256 PoW algorithm. The RIFT Protocol is a technology with vast untapped potential, which would allow the ILCOIN network currently using it to achieve even larger block sizes than 5GB, if necessary. The project’s development team has not yet seen the need to create larger blocks but is not denying the possibility of such releases in the near future.

Though the ILCOIN Blockchain Project development team is delighted with the achievement of the Bitcoin SV network, it is also necessary to refute statements that contradict the truth of the state of affairs and technical achievements on the blockchain market. The ability of the ILCOIN Blockchain Project to achieve block sizes of 5GB is a proven fact that highlights the network’s capabilities of acting as an even more scalable and cost-effective solution for businesses and organizations as a major transaction throughput gateway.

The advancement of blockchain networks is the main goal of the ILCOIN Blockchain Project as it reiterates its statement regarding the achievement of a 5GB block size as the sole, and currently unbroken, record of such kind on the market.