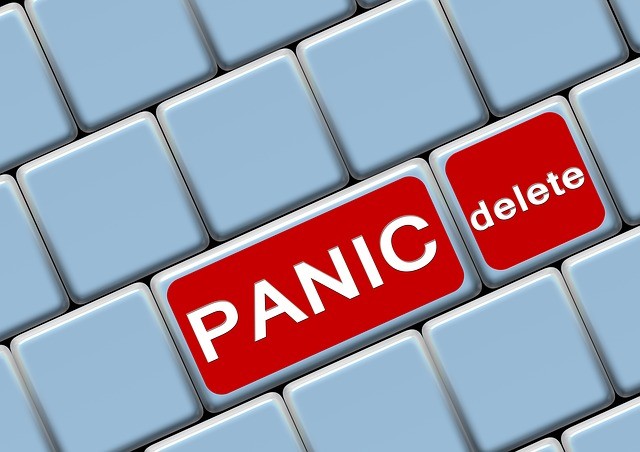 The controversy continues with Coinbase and the acquisition of the blockchain intelligence firm, Neutrino. According to Christine Sandler, Coinbase’s director of Institutional Sales, client data was being sold to third parties outside of Coinbase. Just less than a month ago, Coinbase announced the purchase of Neutrino, affirming it would be used to improve analytics of services and to help with the compliance of Anti–Money laundering and Know Your Customer laws. According to Sandler, the recent purchase of Neutrino comes as an attempt to mitigate the selling of data and to try and protect user’s private information.

The controversy came quickly after, especially now that information has come out suggesting the co-founders of the tech startup were involved with the Hacking Team, a commercial software firm specialized in spyware to basically spy on people around the world. After the story was known by the crypto community, the acquisition of the tech firm did not settle well among users, suggesting Coinbase would use Neutrino to spy on its customers, something the crypto community is extremely against. Let’s not forget why cryptocurrencies were created in the first place, the anonymity and ungoverned existence of a digital currency capable of having no boundaries whatsoever.

In an attempt to defend the acquisition, and to fight back the outrage of the crypto community, Sadler quickly commented saying:

“We are aware of the backgrounds of some of the folks that were involved in Neutrino […] It was important for us to migrate away from our current providers. They were selling client data to outside sources and it was compelling for us to get control over that and have proprietary technology that we could leverage to keep the data safe and protect our clients.”

The situation has put Coinbase in a bit of a struggle, with a campaign going on at the moment on Twitter with the #DeleteCoinbase hashtag. The situation has caused many members of the crypto community to speak out, Jesse Powell (CEO of Kraken Exchange) included. According to the CEO, Neutrino had been evaluated by Kraken’s compliance team, disqualifying them due to the high risks the company represents.

I asked our Compliance team what they thought of Neutrino. Fortunately, they'd just completed an evaluation. Neutrino came in last place on product (out of the 5) but was disqualified anyway due to the risks. However, other factors are important in M&A: cost, culture fit. pic.twitter.com/kiYh11GEBc