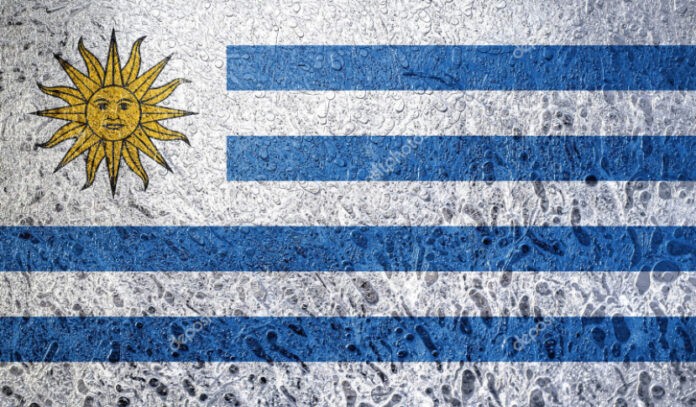 Uruguayan Senator Juan Satori has drafted a bill that, if passed, would make crypto a legal means of payment in the country.

While El Salvador has been pioneering the South-American movement towards crypto adoption with a bill that introduces Bitcoin as legal tender, the Uruguayan bill would only add cryptocurrencies to the list of legal payment methods.

Legal tender essentially means that all merchants in El Salvador will be mandated by law to accept Bitcoin. For this purpose, the Salvadoran national bank wants to release a custodial Bitcoin wallet that enables users to issue payments without incurring transaction fees. However, the Salvadoran bill has received widespread criticism and protests, for example, from US State Secretary Victoria Nuland and the International Monetary Fund.

On the other hand, Uruguay only seeks to establish a legal framework for crypto transactions, which will be an optional payment method for merchants. As part of the bill, there will be three new licenses for crypto businesses: one for exchanges, one for custodial services, and another that regulates the issuance of utility tokens.

Senator Satori is a member of the National Party, which is the ruling party of Uruguay and holds 10 of the 30 Senate seats. As such, the bill has good chances to pass.

Crypto on the Rise in South America

Most recently, Spanish-speaking countries are on the move to become crypto-friendly. After the surprising announcement by the Salvadoran president, Nayib Bukele, on June 5, Panama and Paraguay have also expressed interest in introducing new legislation to regulate the usage of cryptocurrencies. However, it is still unclear on which scale these countries will adopt crypto.

They were joined by Columbia, which has introduced a bill to enhance consumer protection through the regulation of exchanges, and Argentina, which seeks to enable crypto as a payment method for workers. In Spain, the liberal-conservative People’s Party has also drafted a bill to enable the usage of blockchain technology for insurance and mortgage purposes.