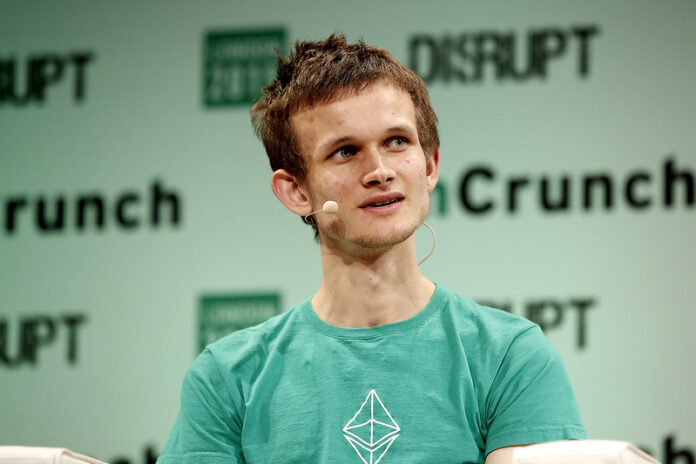 Ethereum co-founder Vitalik Buterin has responded to critics of the upcoming shift to Proof of Stake for the leading smart contract platform.

Among the critics was SwanBitcoin’s Nick Payton, who claims that the switch to Proof of Stake would make Ether a security.

The fact that you can vote on something to change its properties is proof that it's a security.

A few days prior to that, MicroStrategy CEO Michael Saylor called ETH an “obvious security” during an appearance on the Altcoin Daily podcast. As reasons for this conclusion, he cites Ethereum’s 2014 ICO, the pre-mine, Ethereum’s centralized management, continual hard forks, and the difficulty bomb, which recently got delayed for a final time before the Merge.

It’s amazing how some PoW proponents just keep repeating the unmitigated bare-faced lie that PoS includes voting on protocol parameters (it doesn’t, just like PoW doesn’t) and this so often just goes unchallenged. Nodes reject invalid blocks, in PoS and in PoW. It’s not hard.

Earlier this month, he responded to a claim by Jimmy Song that Proof of Stake supposedly does not solve the Byzantine Generals problem. He got backing from fellow Ethereum co-founder and Cardano founder Charles Hoskinson, who said that the “level of stupidity” in Song’s post was “beyond expectation”.

Pro-tip: if there's a long-established tradition of people debating A vs B based on deep arguments touching on math, economics and moral philosophy, and you come along saying "B is dumb because of a one-line technicality involving definitions", you're probably wrong. https://t.co/22N0OaHyz1

The Merge is coming closer

By now, Ethereum has completed two out of three dress rehearsals for the Merge successfully. After extensive testing on the Merge-only Kiln testnet, as well as several “shadow forks” of the Ethereum mainnet, Ropsten became the first major testnet to undergo the Merge on June 8, followed by Sepolia on July 6.

The final testnet (Goerli) is expected to undergo the Merge in August. After that, there is only one more milestone to take by merging the Ethereum mainnet itself. So far, there is no exact date for this to happen yet, but it is expected sometime between August and November.