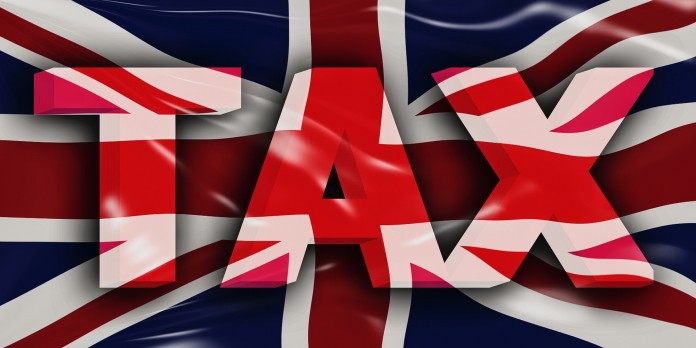 Her Majesty’s Revenue and Customs (HMRC), an organization dedicated to the recollection of taxes in the UK, published on their website a series of policies for citizens in regards to crypto assets taxation. According to the document published, the HMRC will charge taxes to any citizen that receives crypto assets as a payment method for their work, for mining, for crypto exchange transactions and even Airdrops. The HMRC also established the exclusion of crypto assets from being considered as gambling.

In the vast majority of cases, individuals hold cryptoassets as a personal investment, usually for capital appreciation in its value or to make particular purchases. They will be liable to pay Capital Gains Tax when they dispose of their cryptoassets.

The HMRC also defined various financial instruments such as exchange tokens, security tokens and utility tokens. Each concept was properly linked to a specific capital gain tax or income tax. The document further establishes examples of how the HMRC will collect taxes from gains obtained as a consequence of crypto asset transactions, while also defining the policies in case people experienced losses in such transactions. Furthermore, according to the document, scams won’t be considered as losses given that they’re considered as theft, opening the possibility for the asset to be recovered at some point. Losing private keys will also be excluded from the list, not being able to be considered as a capital loss although each individual case will be studied by the HMRC.

As for donations made in cryptos, those will be tax-free. The costs related to the payment of services that go into the acquisition of crypto assets will also be free of tax. The HMRC also added policies in regards to crypto assets that go through a forking process. At last, it was determined that crypto assets will not be used towards pension plans. As for the commercial sector, the HMRC promised to publish the regulatory framework in the upcoming weeks.

The UK has finally provided a detailed framework for crypto assets taxation, giving clarity to the participants of this market. This marks yet another milestone for the crypto sphere, given that the entity has recognized cryptocurrencies as truly financial assets subject of taxation, both capital gain and income, and also for losses. The regulatory frame is necessary for cryptocurrencies to become mainstream, given that authorities will begin to recognize them as true assets in the financial markets.