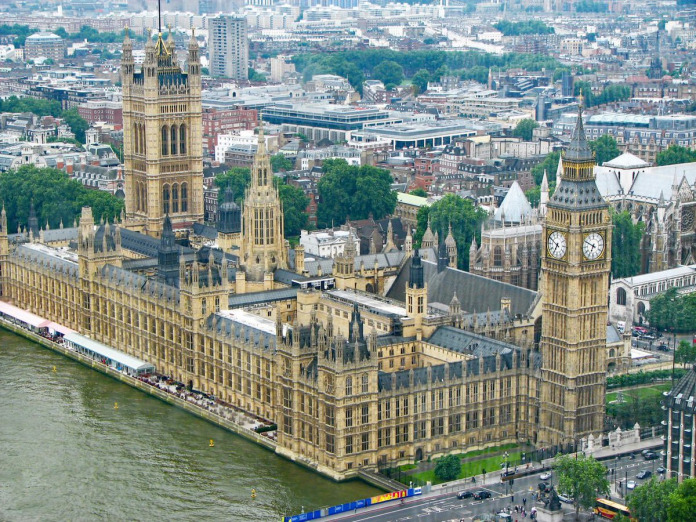 The UK financial advisor, Neil Liversidge, recently called on the country’s government to ban digital currency transactions. However, his reasons for requesting it are the ones that have been following the crypto industry since it became known to a wider audience.

In most parts of the world, the crypto industry is becoming more and more established. Governments are working on legalizing crypto trading and issuance, taxing the profits made through the use of crypto, and creating a crypto-friendly environment that would attract new and emerging businesses.

The situation in the UK is a perfect example, where the country’s finance advisor Neil Liversidge requested that the government bans crypto payments.

His reasons are nothing that was not seen before by other anti-crypto speakers. He claims that Bitcoin and altcoins do not have intrinsic value, he fears their impact on society, and he claims that they are being used for criminal activity. Also, he mentioned that crypto mining is harmful to the environment.

Meanwhile, Cardano founder Charles Hoskinson believes that the DeFi sector of the crypto industry could really help users in Africa. In fact, Hoskinson predicts that DeFi should expect around 100 million new users to join in the next three years.

According to him, someone living in New York would be far less interested in getting P2P loans, insurance, or payments, because they have an alternative. Someone from Africa does not, and P2P will be the only way they can reach these services, as the entire region is unbanked or underbanked, at best.

Hoskinson’s project, Cardano, is already working on establishing an African customer base. Similar efforts in the West would likely not be particularly successful due to regulations.