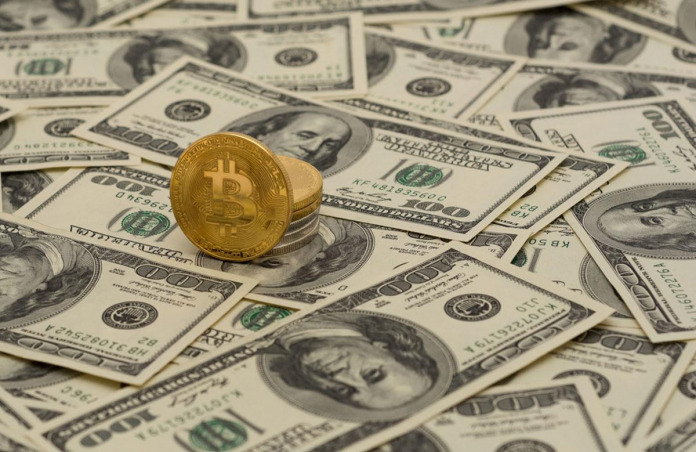 The unfortunate fact of the crypto industry is that, just like in traditional finance — wealth is not equally distributed. In fact, the top 100 richest Bitcoin addresses just got richer by as much as $11 billion (334,000 BTC) in the last 30 days.

Top 100 Bitcoin Holders do not React to Sudden Price Changes

As it always was, money attracts money, and those who have it, typically aim to have even more whenever possible. These whales did not even react in any noticeable manner after the recent BTC price dip, which took it from $41k to $31k.

In fact, only seven out of a hundred addresses reacted since the coin hit its ATH on January 10th, transferring some of their coins out of the wallets. Meanwhile, of all the addresses that transferred money over the last 30 days — only eight had over 10 transactions during this period.

It is also worth noting that not all of these addresses are old, despite the fact that they are among the biggest and richest ones out there. For example, many of them have not even seen a proper bull run, as eight of the ten biggest ones have received their first transaction after September 2018. Also, the newest addresses are only around two months old.

A Few More Details About the Wealthiest BTC Addresses

Another thing worth noting is that not all addresses belong to individual whales. At least 10 of the top 100 addresses are controlled by major crypto exchanges, including Binance, Kraken, Huobi, and Bittrex. Some of the others belong to institutions, or wealthy individual holders.

The two are often nearly impossible to differentiate. But, one thing is clear — these large Bitcoin holders do not fall for every dip and surge that happens in the crypto industry.

The top 10 addresses among these Bitcoin holders have over $2.2 billion each, while the others in the top 100 need to have more than $336 million in Bitcoin in order to enter the list. One of the largest ones is believed to belong to Bitcoin’s creator, Satoshi Nakamoto, himself.

As for the richest address that doesn’t belong to any exchange — it is the third-wealthiest address, and it has 94,506 BTC. Its last reported activity was in September 2019, when it transferred 73,000 BTC from Huobi.

Lastly, of these 100 addresses, as many as 64 have never transferred out any amount of BTC. They just kept adding more and more over time, accumulating mass amounts of wealth.